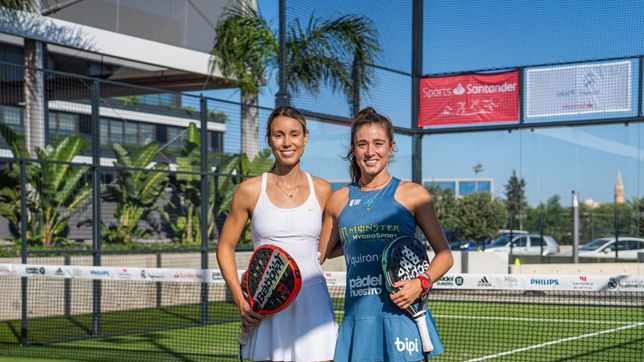 The Rafa Nadal Academy by Movistar (Manacor) and the Son Moix Municipal Sports Pavilion (Palma) will be the venues for the World Padel Tour tournamentwhich will be held from February 14 to 19, 2023.

Mallorca, which has established itself as one of the enclaves with the greatest fans of this sport, will once again host a World Paddle Tour tournament in the Open category, something that had not happened since 2016, according to the organizers in a statement.

The first five days of competition will take place on 3 tracks located in the new “indoor” building of the Rafa Nadal Academy by Movistar, in which stands will be installed so that some 800 people can see the best players in the world in action.

Stars such as Martita Ortega, Bea González Javier Garrido, “Coki” Nieto, Carolina Navarro, the Sánchez-Alayeto sisters, shone in the tournament. and which concluded with the triumphs of Miguel Lamperti and Edu Alonso in the men’s category and of Marta Marero and Lucía Sainz in the women’s.

Juncadella and Riberas start from the first row