Squid Game fans are snapping up the gold-priced white shoes seen in the Netflix series, the Switch OLED screen protector must not be removed, the first three GTAs in 3D will return in a new compilation called GTA The Trilogy on PC and consoles, this is the recap ‘of the day. 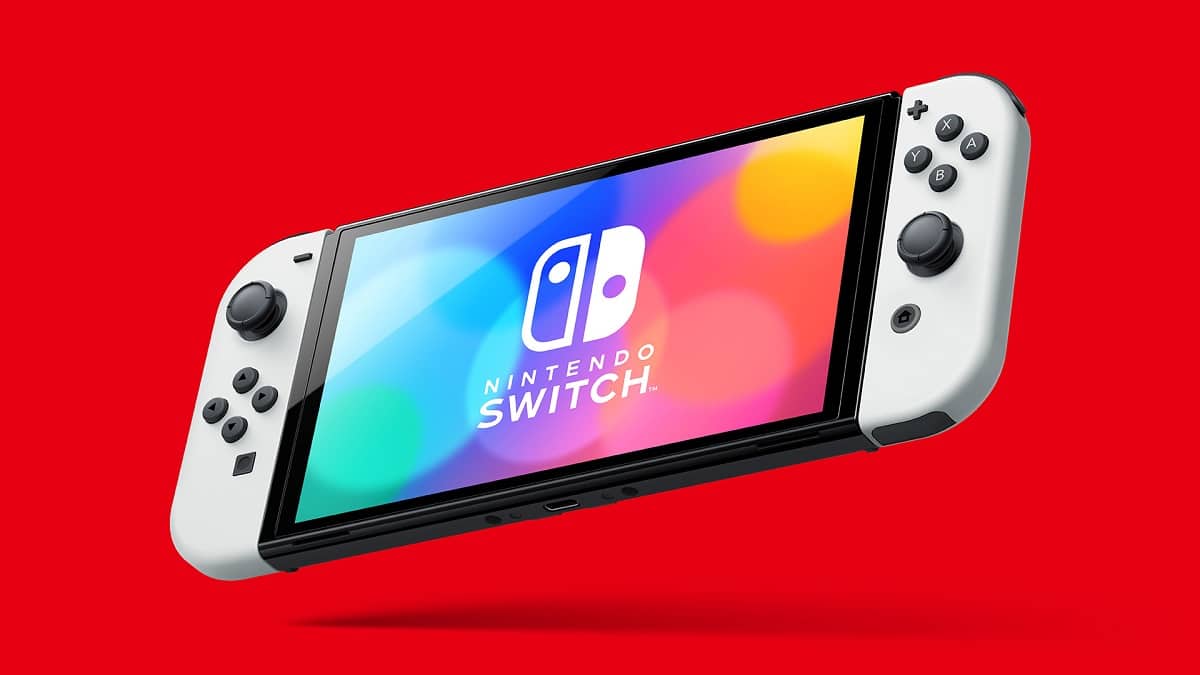 OLED switch: do not remove the protective screen from the console

Nintendo’s 3rd version of the Switch, the OLED Switch, has just been released. If you have just received it, we strongly recommend that you do not remove the small protective film covering the console. Certainly, Nintendo has reworked the Switch OLED screen compared to the two previous versions (the classic Switch and the Switch Lite). If it turns out to be much more resistant, Nintendo has nevertheless covered it with an integrated protective film. This overlay plays the role of ” anti-burst adhesive film “. Its role is twofold: on the one hand, it protects the console from scratches. And on the other hand, in case of damage, it prevents the glass from breaking. Ultimately, if you are worried about damaging your new OLED Switch, it is better to add a second protective film.

Read: Nintendo Switch OLED – do not remove the protective film, you could break the screen!

This is the series of the moment on Netflix: Squid Game explodes audience counters, so much so that an internet service provider filed a complaint against Netflix because its bandwidth was overloaded, so popular is the series in South Korea. But there’s another phenomenon that the makers of Squid Game probably didn’t anticipate. Fans are snapping up the accessories present in the series. This is how the sales of the Vans, these white canvas shoes that can be seen at the feet of the characters held captive, are experiencing record sales. Difficult today to get your hands on it for less than 35 €, a price that can reach 75 € depending on the merchant sites. And that’s not the only accessory that fans are snapping up: green tracksuits with white stripes are sold out everywhere, too.

GTA the Trilogy: a remastered version of iconic games on PC and consoles

This Friday, October 8, Rockstar officially presented GTA The Trilogy: The Definitive Edition. This special edition brings together GTA 3, Vice City and San Andreas, the first three GTA 3D. The compilation will land on all current gaming platforms: Xbox One, Xbox Series X and Series S, PC, PS4, PS5 and even on the Nintendo Switch. Rockstar adds that this HD compilation will also be released on Android and iOS during the first half of 2022. According to the studio, the compilation will be faithful to the original versions: the 3 games will allow you to find “the classic look and feel of the originals”Of the PS2 editions.

Dozens killed in bomb attack and shelling in Syria