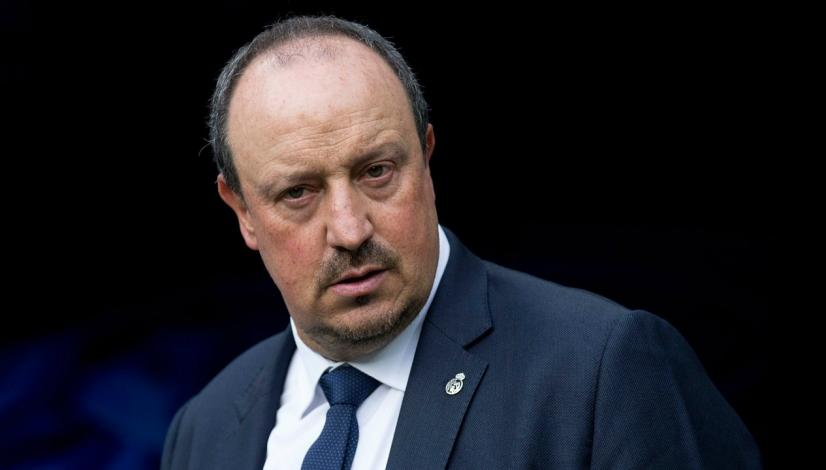 As reported by Calcio Mercato, the West Ham United is thinking of dismissing david moyes due to the bad results that the team has had this season and one of the names that seems to replace the Scottish coach in the coming days is Rafa Benítez.

The Spanish coach is an old acquaintance in the Premier League (he coached Liverpool, Newcastle and Everton) and knows what it’s like to manage a squad with so much talent, whose main objective is to get away from the fight for relegation and win the UEFA Conference League , which is their most viable option to qualify for European competitions for next season.