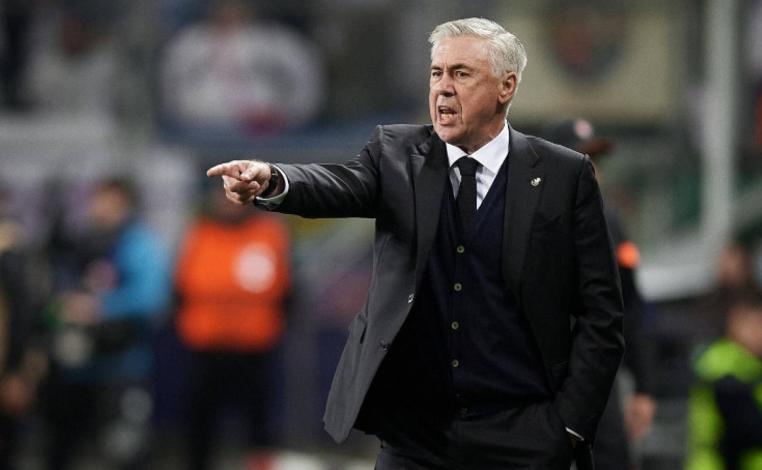 The Real Madrid He continues to work on planning his squad for next season with the intention of putting together a team capable of having a top-level rotation. And one of the positions that they want to reinforce is that of midfielder.

Loss due to injury Aurélien Tchouaméni has become one of the main problems of Carlo Ancelotti For this season. The Italian coach does not have a footballer capable of occupying this role and who stands out for his defensive qualities. Players like Toni Kroos and Eduardo Camavinga have played in that area on several occasions, but they don’t finish convincing, especially when they face the greats of Europe. Casemiro’s departure has hurt much more than expected despite having the Frenchman.

The midfielder, one of the positions that Real Madrid urgently needs to reinforce

Florentino Pérez is searching the market for an option that can rotate with the Frenchman and offer a more competitive rotation in the midfield area. Aurélien Tchouaméni is young and has a lot of projection, so the Merengue team will bet on a more experienced player who accepts his substitute role, taking into account that the Frenchman is the club’s great bet.

The midfield position is one of the aces that Real Madrid needs to reinforce the most, along with the two full-backs (both left and right) and the substitute center forward position. It will not be easy to find a viable profile in the market. One option that the club manages, if it does not get an opportunity, is to give more continuity to Mario Martín (18 years old) from the subsidiary, the problem is that Carlo Ancelotti has not given the youth squad many opportunities in his second stage.