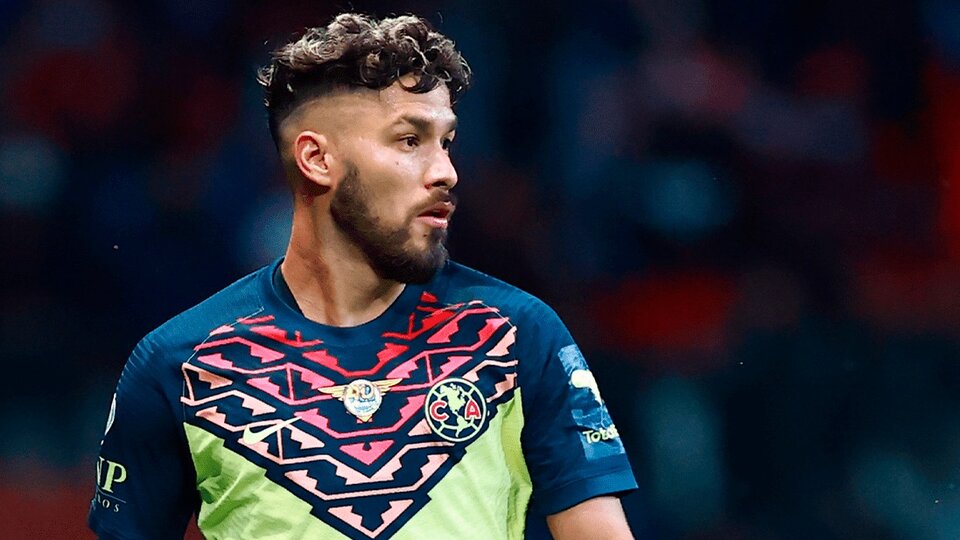 Hugo Ibarra already has the first reinforcement for the new stage of his Boca. Paraguayan defender Bruno Valdez, until now a player for América de México, underwent a medical check-up on Monday to officially become a new xeneize player.

With past and present in the Paraguayan team, the 30-year-old defender went to a Buenos Aires clinic together with Colombian Mauricio “Chicho” Serna, one of the members of the Soccer Council, to carry out the routine medical examination. The player, who was released from America, agreed to a three-year contract with “Xeneize” to become the first reinforcement of the squad led by Hugo Ibarra.

The Paraguayan, a member of the team led by Guillermo Barros Schelotto, had an advanced negotiation with Cruzeiro from Brazil, but finally decided on the offer of the Argentine club. According to the Paraguayan press, the call of Vice President Juan Román Riquelme to Valdez was key to the change of plans.

Valdez had a contract with América until the middle of the year but did not reach an agreement for the renewal and terminated by mutual agreement since the club needed to free up a foreign quota. The Paraguayan who emerged from Sol de América came to Mexican soccer in 2016 after a great stint at Cerro Porteño.

The defender, who can play both positions in the central defense and even as a right back, has made 240 appearances as a professional and another 32 as an international for Paraguay, although he did not have much continuity in the last Qualifiers under the mandate of Guillermo Barros Schelotto. An important characteristic is his presence in the rival area in plays with set pieces, since thanks to his good passing game he scored 27 goals for the Mexican team, to become the highest-scoring defender in the club’s history.

Valdez will arrive at Boca to reinforce a key position, since the two references in that position, Marcos Rojo and Nicolás Figal, have been recovering from various injuries and cannot be taken into account in the first games of the season.