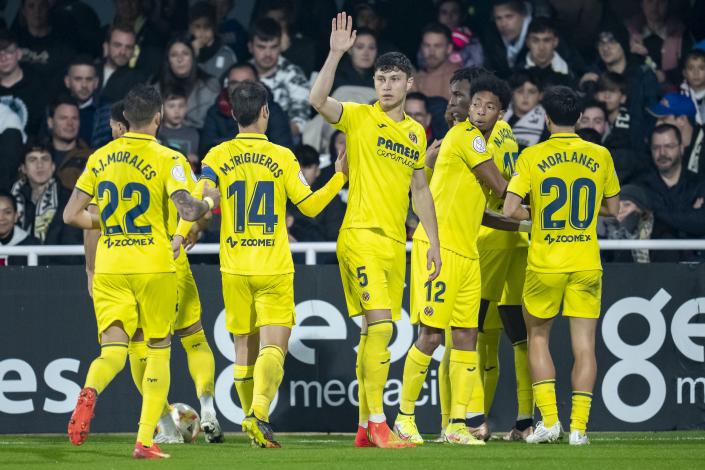 As reported by the British newspaper The Athletic, the southampton is close to closing the incorporation of Nicholas Jackson in this winter transfer market. Despite the fact that there is still no specific agreement between both parties to complete the operation.

The Villarreal CF, which is also close to closing the sale of Arnaut Danjuma to the Premier League, is close to closing a new sale in this winter market. The Yellow Submarine intends to receive 20 million euros for the young attacker, but the English team wants a loan with a purchase option to be closed at the end of the season. Both parties are still negotiating, but everything seems to indicate that an agreement will be reached.

Julen Lopetegui’s Wolverhampton has also shown interest in taking over his services, but first they want to finalize the departure of Gonçalo Guedes.