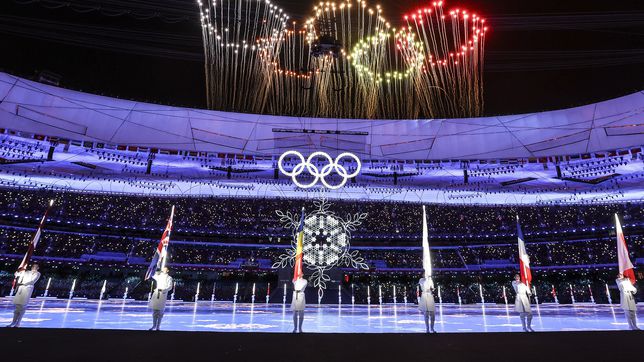 The International Olympic Committee has confirmed this Monday that the channels of the European Broadcasting Unionwhich brings together the main public state channels in Europe, and those of Warner Bros. Discovery will have all the rights to broadcast the Olympic Games in Europe that take place during the period from 2026 to 2032.

This announcement comes after the IOC launched a public tender to acquire the media rights to broadcast the Cortina di Ampezzo 2026 Winter Olympic Games and the 2030 Winter Olympics (with venue yet to be decided) and the Summer Olympic Games in Los Angeles 2028 and Brisbane 2032. Among these candidacies, the IOC decided on the joint candidacy presented by the European Broadcasting Union and Warner Bros. Discovery, which in Spain means that the main broadcasting competitions The Olympic Games can be followed through La 1, Teledeporte and RTVE Play, in the case of public television, and on Eurosport 1 and 2 and Eurosport Player in the case of Warner Bros. Discovery platforms.

ANDhe IOC President Thomas Bach celebrated the agreement in this way. “We are delighted to have reached a long-term agreement with two of the world’s leading media companies. The EBU and its members bring unparalleled broadcasting experience and reach across Europe and Warner Bros. Discovery, through the recent combination of Warner Media and Discovery, represents one of the largest media and entertainment companies in the world. world across all genres and platforms. This demonstrates the continued appeal of the Olympic Games throughout Europe. As the IOC redistributes 90% of the revenue it generates, this long-term agreement also provides financial stability to the sporting movement as a whole and ultimately supports the athletes themselves.”