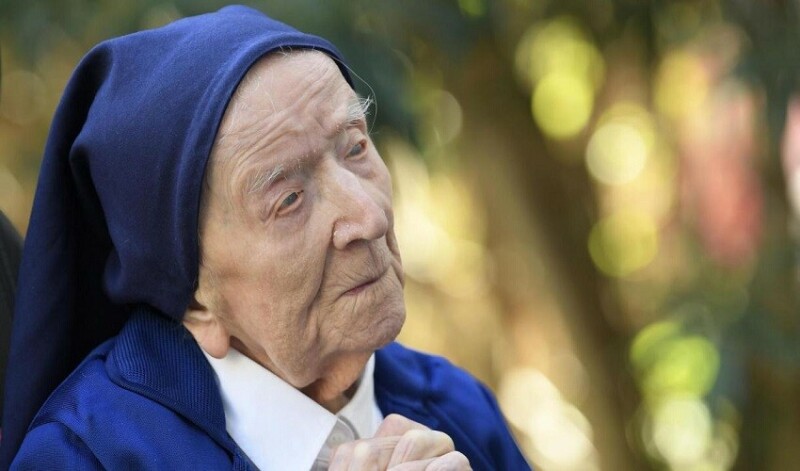 The world’s oldest woman from France died at the age of 118.

According to the world media, the elderly nun Lucile Rendon was born on February 11, 1904, she saw both world wars, fought the Corona epidemic and kept herself busy in work until the age of 108.

According to the report, Lucille Rendon was living in a nursing home in the south of France and there she spent the last time of her life.

With the death of Randon, the honor of the oldest woman in the world has been given to Maria Branis Moreira. 115-year-old Moreira was born in the United States, now lives in Spain.

It should be noted that after the death of Japan’s Ken Tanaka last year at the age of 119, he was officially declared the oldest person by Guinness World Records in April 2022.

Akshar Patel will create trouble for Australia in Border-Gavaskar series, Watson explains why