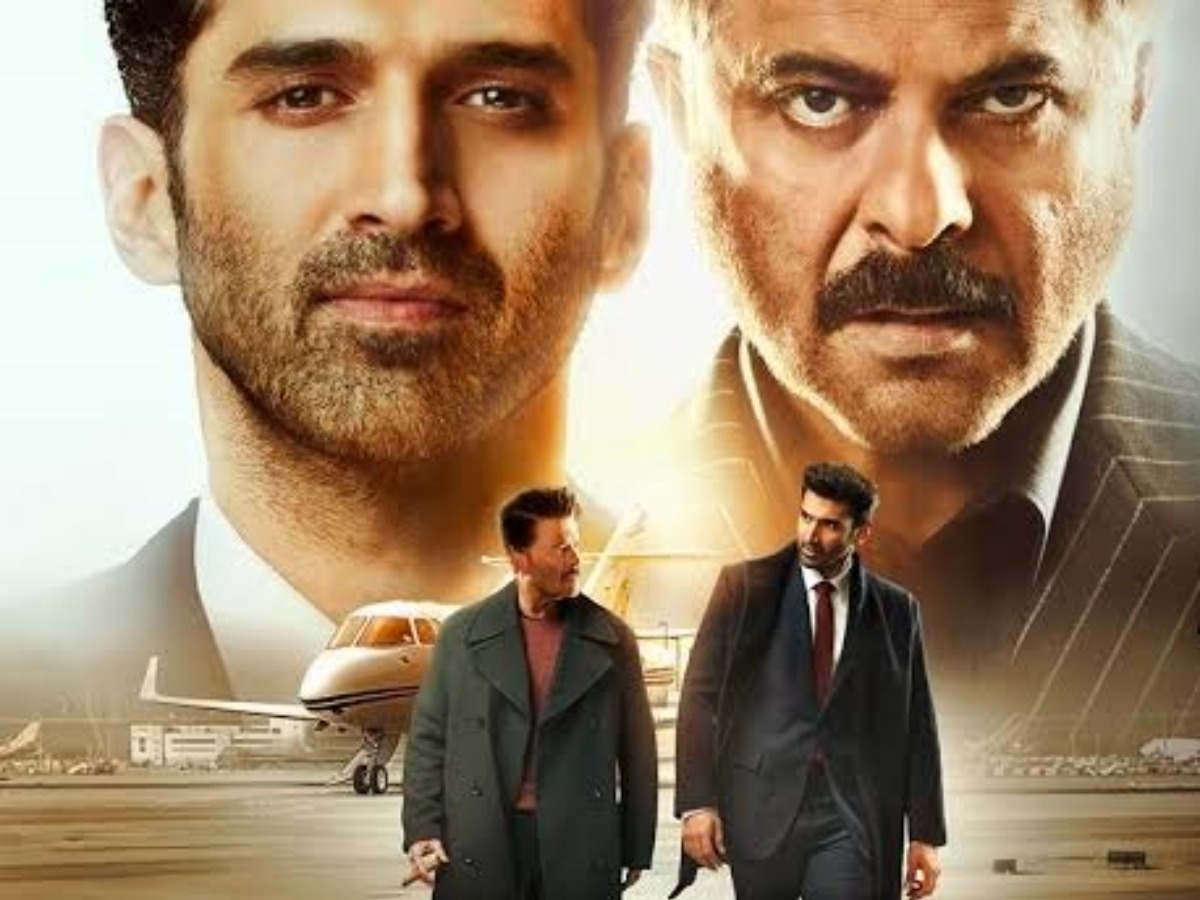 The first trailer for The Night Manager series is out. Bollywood actors Anil Kapoor and Aditya Roy Kapur star in the official Hindi remake of the British series of the same name starring Hugh Laurie and Tom Hiddleston.

The plot revolves around a former soldier and hotel night manager who is recruited to infiltrate a gang of arms dealers. The trailer is intense and action packed. Apart from Anil Kapoor and Aditya Roy Kapur, Sobhita Dhulipala and Tillotama Shome are also part of the cast.

The official tagline for the film reads: A feared arms dealer, a night manager, and a dangerous game of love and betrayal – it’s showtime!

The Night Manager is based on the book and series of the same name. It is directed by National Award winning director Sandeep Modi. Aditya Roy Kapur reprises the role of Tom Hiddleston and Anil Kapoor plays Hugh Laurie in the original.

The Night Manager is slated for release on February 17 on Disney Plus Hotstar.