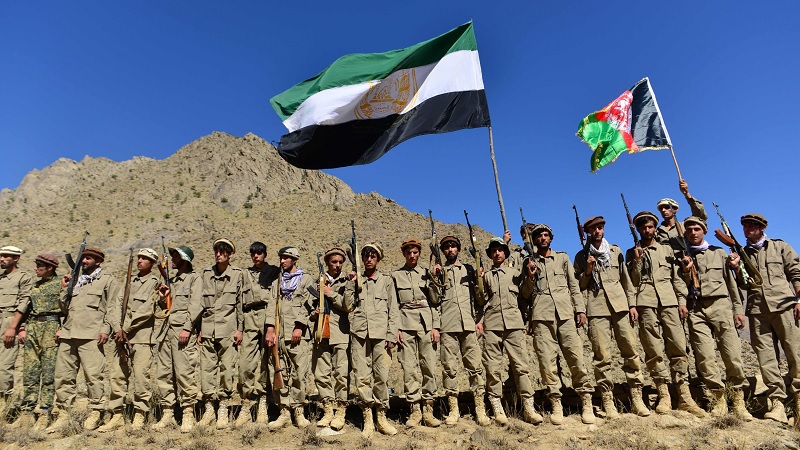 The National Resistance Front (NRF) announced resistance attacks against the Taliban in Panjshir. The son of former commander Ahmad Shah Masood is leading the attacks in an armed uprising, with Ahmad Masood claiming to have recaptured three northern districts during a battle with the Taliban.

According to foreign media, the National Resistance Front (NRF) led by Ahmed Masood has said that the operation in Panjshir Valley is the first armed aggression against Taliban forces.

The National Resistance Forces last resisted the Taliban’s occupation of Afghanistan in August last year, but retreated into the Panjshir Valley in September, just weeks after US-backed government troops surrendered to the Taliban. In his place, he took control of the valley for the first time.

Ali Nazari, the NRF’s foreign affairs chief, told AFP that Ahmed Masood had ordered his forces to launch an offensive last night (Friday), after which three major districts in Panjshir have been liberated. Has been done.

He said that the NRF had taken control of the main highways, outposts and villages of these districts and had laid siege to the Taliban fighters at the district headquarters.

Ali Nazari claimed that “many Taliban fighters have asked for time to surrender and the enemy has suffered heavy casualties”.

He added that the NRF’s armed offensive would continue in the 12 northern provinces of Afghanistan where its forces are present. On the other hand, the Taliban government rejected the claims of the National Resistance Front, saying that there were no “military incidents” in Panjshir or any other part of the country.

Taliban spokesman Zabihullah Mujahid said on Twitter that the allegations made by some insurgents in the media were false, while residents of the Panjshir Valley told AFP that heavy fighting had taken place at night.

One person, speaking on condition of anonymity, said people were fleeing the area because of the fighting. Another Afghan said NRF fighters had set fire to a Taliban vehicle.

Dad Mohammad Batar, a local Taliban commander, confirmed that they were fighting with NRF fighters, but said that they had been surrounded and had not been ambushed.