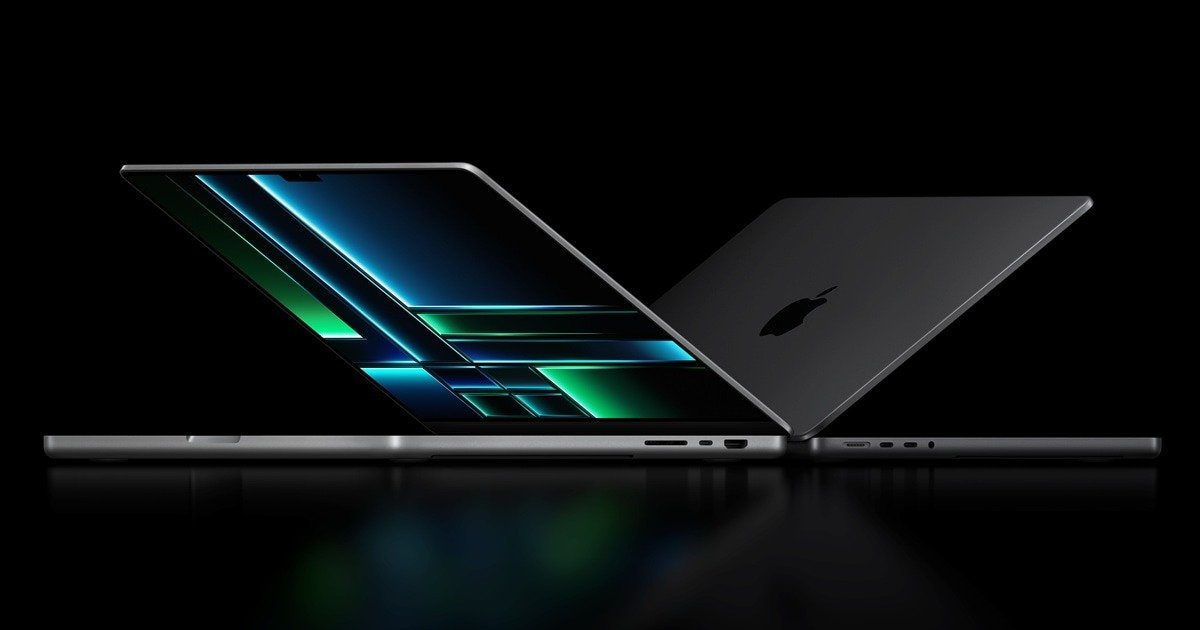 Earlier this week, Apple surprised the tech industry with the launch of the new M2 Pro and M2 Max processors. These served for the Cupertino company to update its line of MacBook Pro, which now have the latest processors.

In the United States, these maintained the prices of the previous generation. In the country of origin, the 14-inch model starts in the 1999 dollarswhile the 16-inch version starts at 2499 dollars.

But the story is quite different in Portugal. The 14-inch model went from €2,349 to €2499 in the basic version. The 16-inch variant jumped from €2,849 to €3099 compared to the previous generation. But Portugal is far from being the country where MacBook Pros are more expensive.

To the surprise of many, Brazil is now the country where users find it most expensive to buy a MacBook Pro. This is because the base model costs in the country no less than 23,999 reais.

That means that buying a MacBook Pro, base model, in Brazil costs the equivalent to 4627 dollars (or 4274 euros). More than double what it costs in the United States. 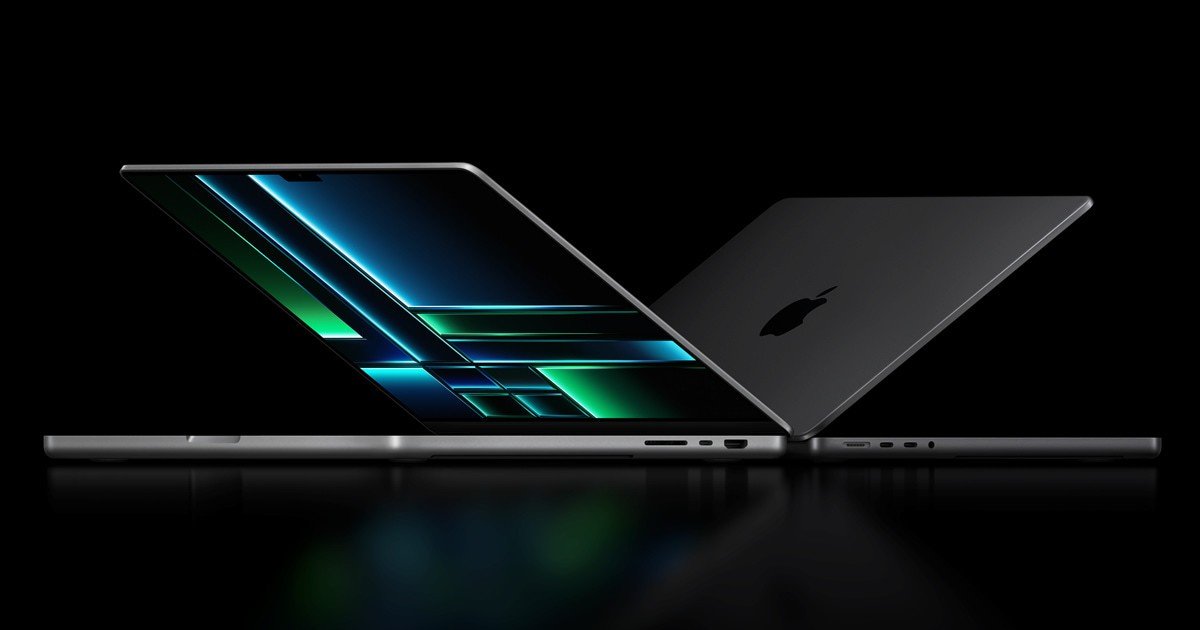 These data were calculated by the page Nukeniwhich listed the countries where it is most expensive or cheapest to buy the new MacBook Pro. The United States is obviously the cheapest country to buy the laptop, followed by Canada, Hong Kong, and Malaysia.

Portugal appears well below this list, at 26th, as one of the most expensive countries to buy the new MacBook Pro. That unappealing title belongs to Brazil, by a wide margin.

Samsung Galaxy S24 will continue to bet on Snapdragon processors