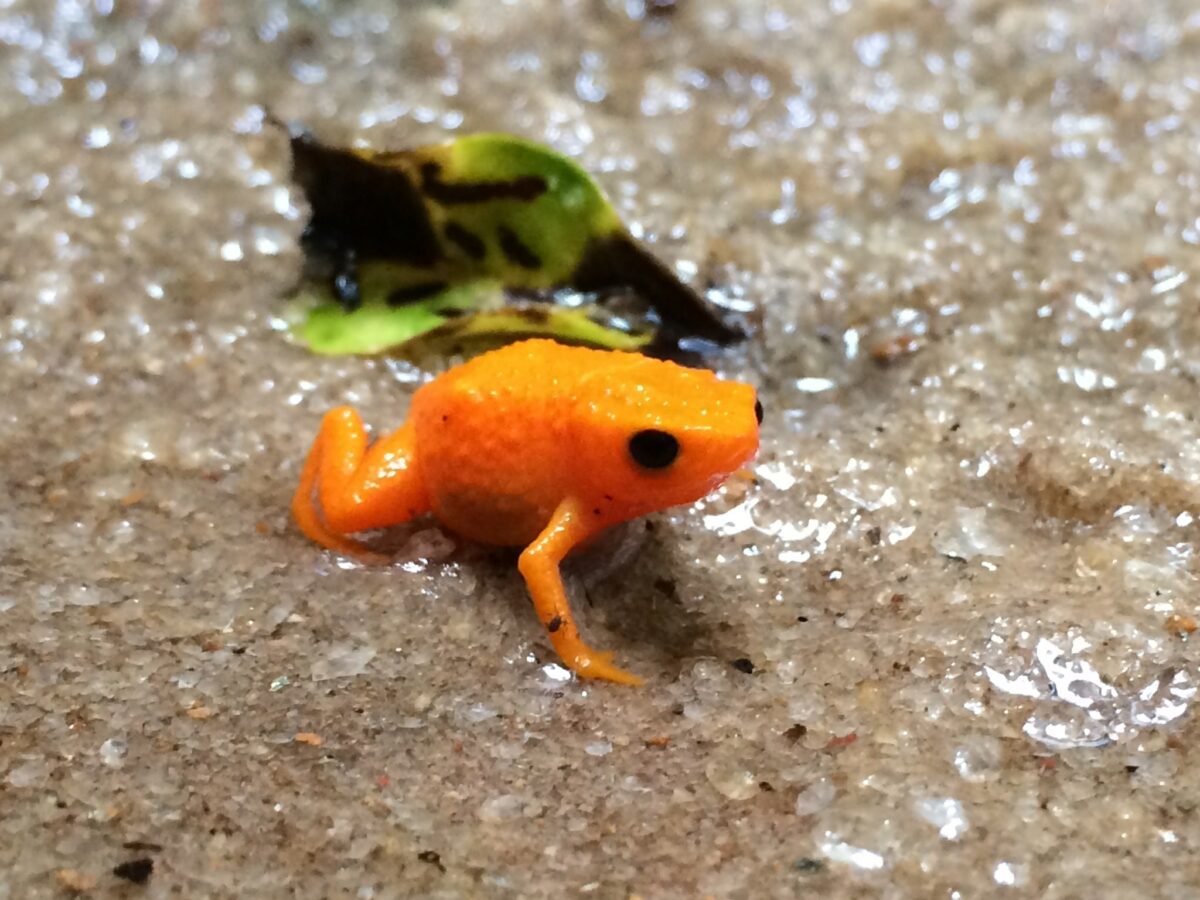 Brachycephalus frogs are so clumsy that when they jump they fall backwards, why?

This tiny frog of the species Brachycephalus ferrunginus It comes from the Atlantic Forest of southern Brazil.
Anyone would think he was drunk: this tiny frog, smaller than a coin, takes off, jumps, then spins in the air, lands with its head on the ground and lands on its back with its limbs outstretched before getting back up again.

It is not an isolated case, other frogs of its genus have the same problem, but a team of researchers from Southern Illinois University Edwardsville, in the United States, found the reason and published their findings. discoveries in the journal Science Advances. These tiny frogs have the smallest internal ear canals known of any adult animal, making them unable to control their trajectory before they land.

The arcades of the inner ear are important for the sensation of balance, especially for the perception of rotational acceleration. The group of researchers created 3D molds of the inner ear of 147 species of frogs and toads from scans, from the largest to the smallest living species. They then analyzed the jumps of 74 frogs from four species of the genus brachycephaly. The researchers focused on three individuals of the species Brachycephalic shankand all had difficulty maintaining balance during the flight phase of the jump. 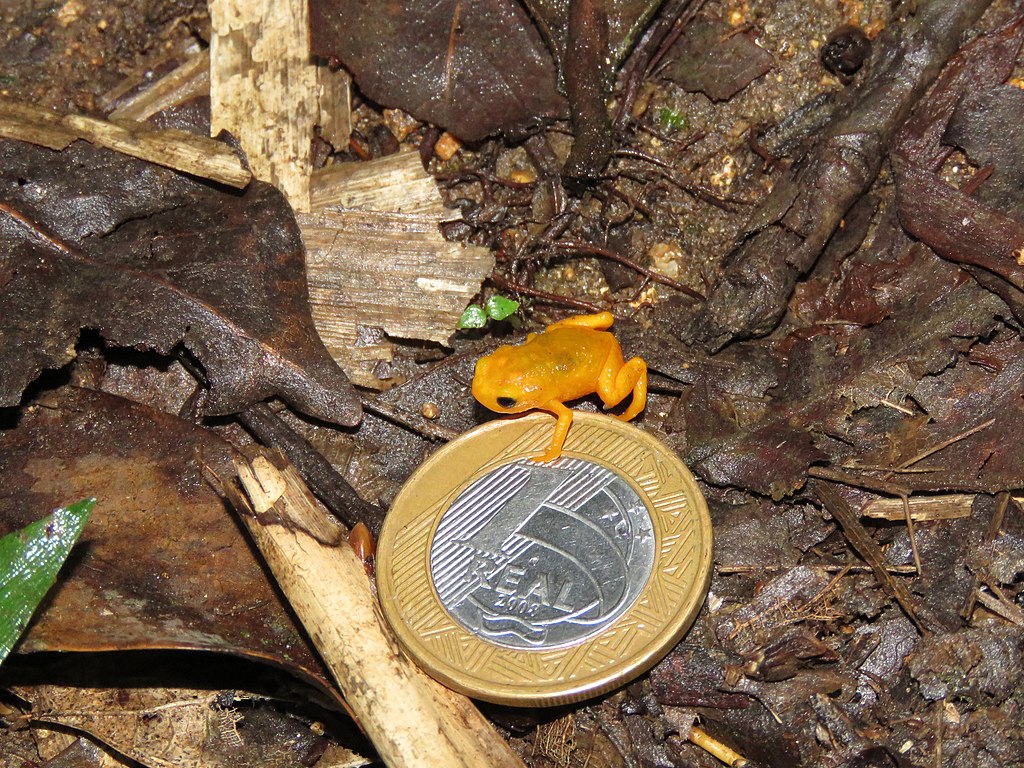 The researchers suspect that the animals’ reduced sense of balance also influences other behaviors, such as feeding and locomotion. This means that these frogs can be exposed to greater danger from predators. Therefore, researchers believe that frogs have other strategies to defend themselves. For example, frogs of the genus brachycephaly they are clumsy jumpers, but can camouflage themselves and wear bony plates or warning colors. In addition, some of them are toxic, for example, the species Brachycephalus rotenbergathat has a strong neurotoxin in its skin.

Andreas Christensen, the undervalued but spectacular signing of Barcelona