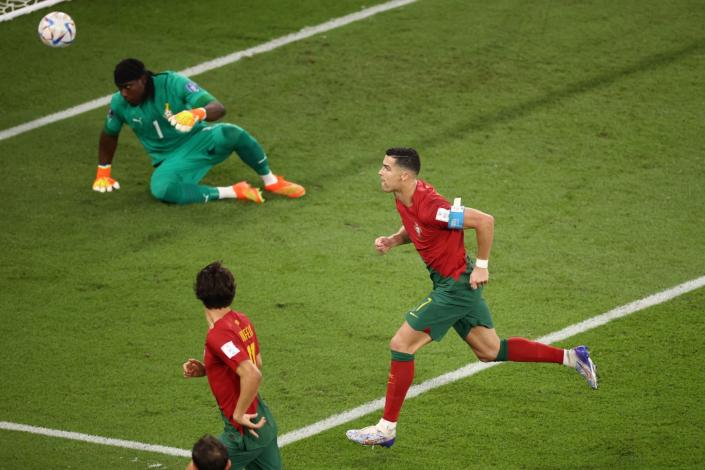 As reported by CBSS Sports journalist James Benge, the al nassr has made an offer to Cristiano Ronaldo of a contract for three seasons worth 225 million euros. Crazy to try to attract one of the great stars of world football.

Cristiano Ronaldo is currently a free agent after he terminated his contract with the Manchester Utd after his statements in his interview with Peers Morgan, where he was critical of Erik Ten Hag and the current owners of the club.

The millionaire offer that came to Cristiano Ronaldo from Saudi Arabia

The Portuguese attacker, who has just scored a goal in the victory of his team against Ghana in the group stage of the Qatar 2022 World Cup, is looking for a club to continue his career and everything seems to indicate that he will have to drop a couple of steps to sign a big contract. Most of the greats in Europe have ruled out the possibility of signing him in the short term.

Al Nassr wants to hit the table in the winter market and incorporate a world soccer legend. Will the Portuguese continue his career in Arab football?

The president of French rugby, arrested on suspicion of tax fraud