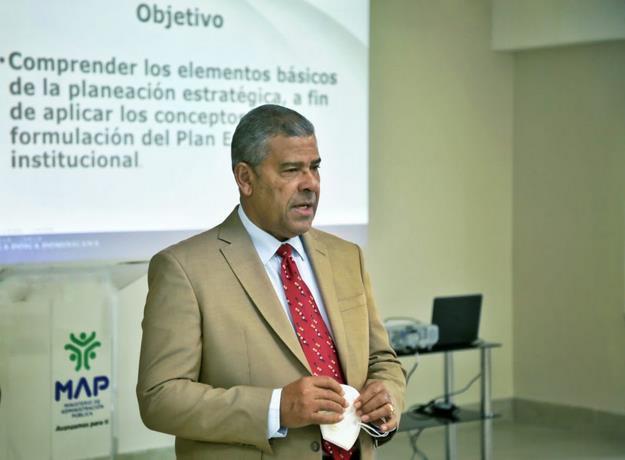 The Minister of Public Administration, Dario Castillo Lugo, made a call to the incumbents who were appointed in different State bodies through Decree 15-23, to keep the directors and staff of the so-called “substantive or missionary areas” in their posts to guarantee the functioning of the institutions.

The “substantive or mission areas” are those that have to do with the fulfillment of the mission goals of the specific institution.

Through a press release, Castillo Lugo urged the new incumbents that, if they make changes in the institutions, they do so in positions of trustwhich are delimited in article 21 of Law 41-08 of Public Function and in article 34 of Law 247-12, Organic of Public Administration.

According to Law 41-08, the positions of trust are those of secretaries, assistants, drivers, advisers and highly trusted assistants of the highest executive authorities of the public sectorexcept those whose form of designation is provided for by law, while 247-12 adds to that list the position of "Cabinet Director".

The legislative text governing public administration highlights that trusted personnel will be freely appointed and removedmerely fulfilling the general requirements for admission to the public service, at the proposal of the authority to which they provide their service.

“HLet’s call on the newly appointed incumbents to move only trusted personnel and keep those who work in substantive areas in their positionsto guarantee the continuity and efficient operation of the institutions, and that the services they provide to citizens are not affected,” the minister said in the document released to the media.

In addition, he recalled that the missionary management positions are classified as “Career”, and called on the incumbents to comply with the mandates of the Constitution and the laws, regarding the Administrative Career and public services.

New controversy in SBK at the expense of Carrasco and Bautista