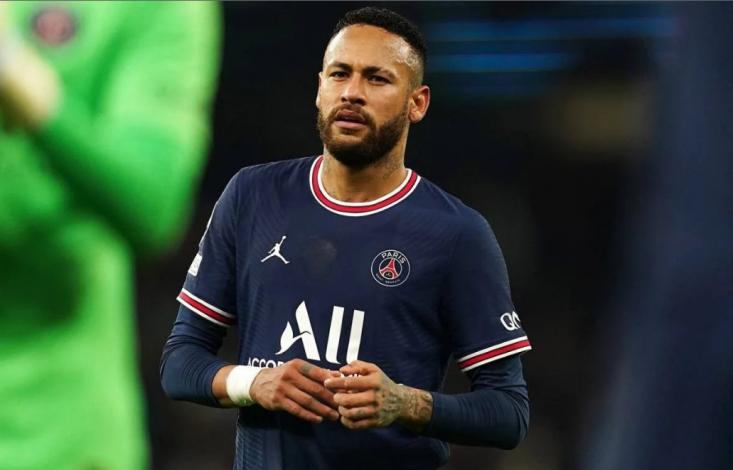 As reported by Fútbol Total on his twitter account, the PSG has set the selling price of Neymar Jr at 50 million euros for this summer transfer market, taking into account that he is not in the club’s plans within his new project and that they would be interested in letting him out as soon as possible.

The Brazilian does not want to leave the Parisian club at this time because he feels that he still has things to prove, but the club will inform him that they do not have him and that they hope they can reach an agreement for his departure in this transfer market. summer.

The laughing price that PSG asks for Neymar

Its price is not high at all, so it can become one of the best market opportunities. Several teams in Europe could be interested in taking over his services, although it will be a complicated operation to finalize due to the position of the player. PSG will have no problem letting him out.

Chelsea and Juventus of Turin are two of the teams that have shown interest in getting their services. It is not ruled out that other clubs appear in the bid, taking into account that the Parisian team would also let him out on loan with an option to buy but if the other club agrees to pay 10 million euros of his current salary. Another club that may appear in the bidding is Manchester City, but it depends on the situation regarding the signing of Rafael Leao.