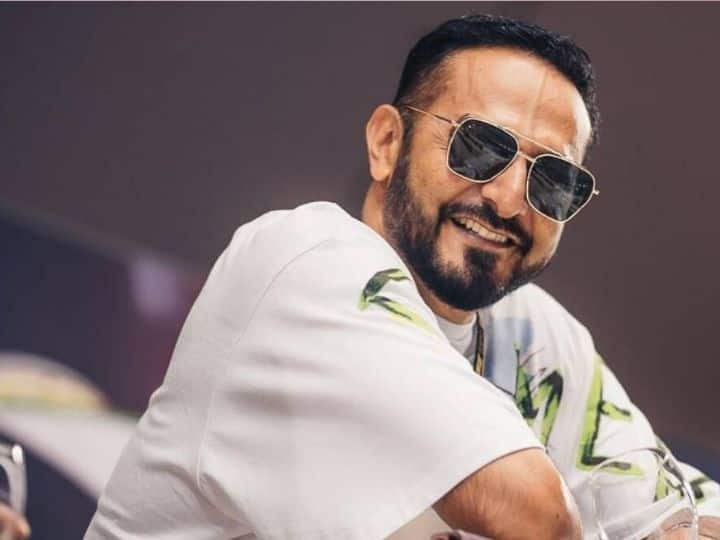 Vivek Agnihotri, the famous Hindi film director, is back in the spotlight. Recently, Vivek had reported that his blockbuster ‘The Kashmir Files’ has become an official Indian nominee for the 2023 Oscars. On this matter, Vivek also shared the movie’s poster on his social media. Now many people are asking him questions about this Vivek claim. Meanwhile, famed video jockey and Roadies celebrity Nikhil Chinapa also demanded a response from the director.

Recently, the Academy Motion Pictures of Arts and Sciences published a list of 301 films. The discussion about including 9 Indian films in this list was heated. While in this list only 4 movies from India ‘RRR, Chello Show, All That Breathes and Elephant Whispers’ have been officially shortlisted in only 4 different categories.

Meanwhile, Vivek Agnihotri tweeted on his official Twitter account. In which he has shared the poster for ‘The Kashmir Files’. On which it is written that – ‘India’s official contender for the 95th Oscar. Along with this, Vivek has written in the caption that: Thank you all for your love, support and blessings. This year is for Indian cinema. Now there has been a buzz on social media as to whether ‘The Kashmir Files’ is actually the official Indian Oscar nominee.

What is an official “contender”? https://t.co/ahEmrcfGX2

VJ Nikhil Chinapa has asked Vivek Agnihotri a question regarding this matter. Regarding what Nikhil retweeted Vivek’s tweet and wrote that, is there an official complainant? Apart from Nikhil, Vivek is also being asked by all social media users to answer how he can say that ‘The Kashmir Files’ is included in India’s official contender list for Oscars 2023.