Given what has happened in recent years, Apple is expected to introduce the iPhone 14 in September this year and the iPhone 15 in the same month next year. But there are already very encouraging predictions about this future model.

(1/2) My latest survey indicates that the new iPhone 2H23 will ditch the Lightning port and switch to the USB-C port. USB-C could improve iPhone transfer and charging speeds in hardware designs, but final spec details still depend on iOS compatibility.

As is known, USB-C would allow iPhone to offer higher data transfer and charging speed to users. The rumor that Apple will migrate to this port has been going on since 2017, but it is becoming more and more dense.

USB-C ports are standard on Macs, as well as iPad Pro, mini, and Air. It is good to remember that the European Union recently approved a regulation that puts Apple between a rock and a hard place, as it forces brands to use the USB-C serial port.

Since Apple prophesies the shrinking tech footprint on its devices, continuing to use the Lightning input goes against that ideology. The difference is that Apple has a patent on the Lightning port, earning a lot of money with this exclusivity. 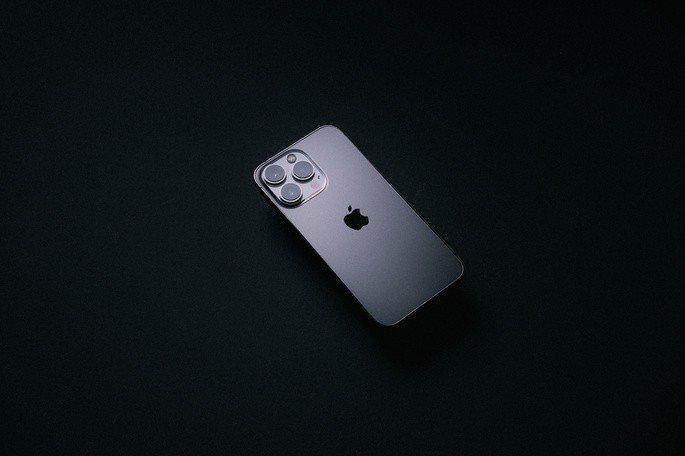 USB-C or Lightning cables cost €25 on the Apple website

For those who buy a charging cable on the Apple website, they will spend the same. Currently, a 1-meter Lightning to USB-C cable costs €25 on Apple’s website. That’s the same amount users have to pay on the spot for a USB-C to USB-C cable.

Ming-Chi Kuo claims that this information came to him through Apple’s distribution chains. In any case, we must maintain reservations about its definitive implementation until official confirmation.