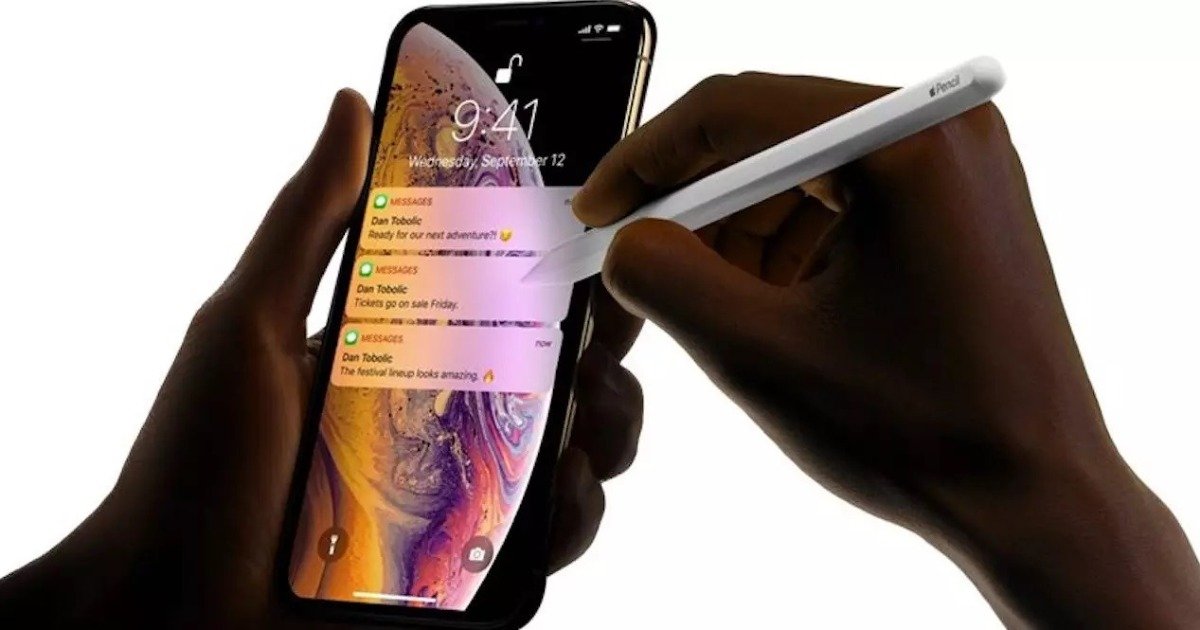 Last September, Apple presented its new range of iPhone 14 smartphones. Despite the various novelties included in these devices, there was one from which American technology abdicated very close to the launch of these products.

According to what was recently announced on Weibo and replicated by the user DanRui on Twitter, this asset would be compatibility with Apple Pencil. A rumor that is unprecedented with respect to Apple’s top of the range.

The new Apple Pencil was even compatible with the iPhone, but the project was finished closer to launch. It is said that more than a million levels had been stored at that time, and now they should all be thrown away. (2/2) source:

As recently announced, Apple has developed a cheaper version of the Apple Pencil. This was scheduled to hit stores with a price of $49 and would have its launch pad on the iPhone 14.

However, for unknown reasons, Apple canceled this project, very close to the presentation of the iPhone 14. In fact, the American company produced close to one million units of this accessory.

Known internally as “Maker”, this version of the Apple Pencil would not be as powerful as those compatible with the iPad. The new accessory was developed with some sacrifices in its functionality to keep the price down. 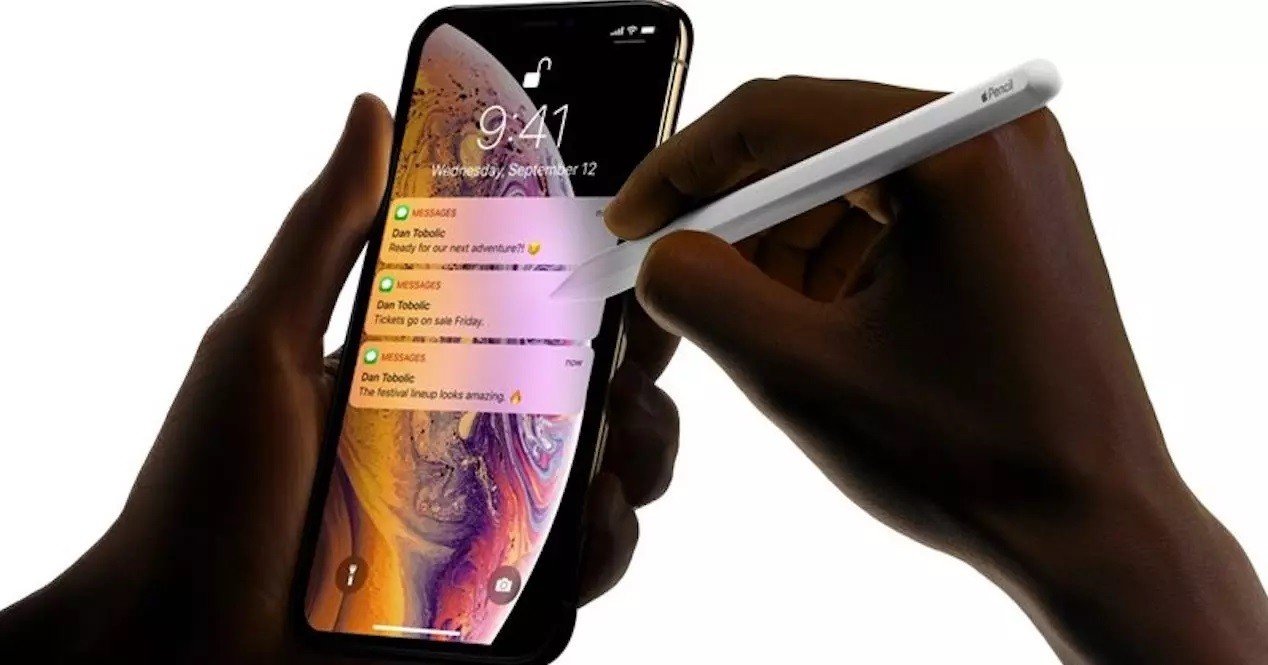 One of the missing technologies would be a pressure level sensor and a rechargeable battery. The solution found to make up for the last absence would go through a sensor capable of receiving energy directly from the iPhone screen.

This exclusivity could be one more incentive for the consumer to opt for the more expensive models of the new line of Apple smartphones. In this way, they would be a direct competitor to Samsung’s Galaxy S22 Ultra.

Once again, I remind you that these types of rumors are not unknown in the Apple universe. The possibility of the iPhone receiving support for the Apple Pencil was repeatedly brought up, however this was never confirmed.