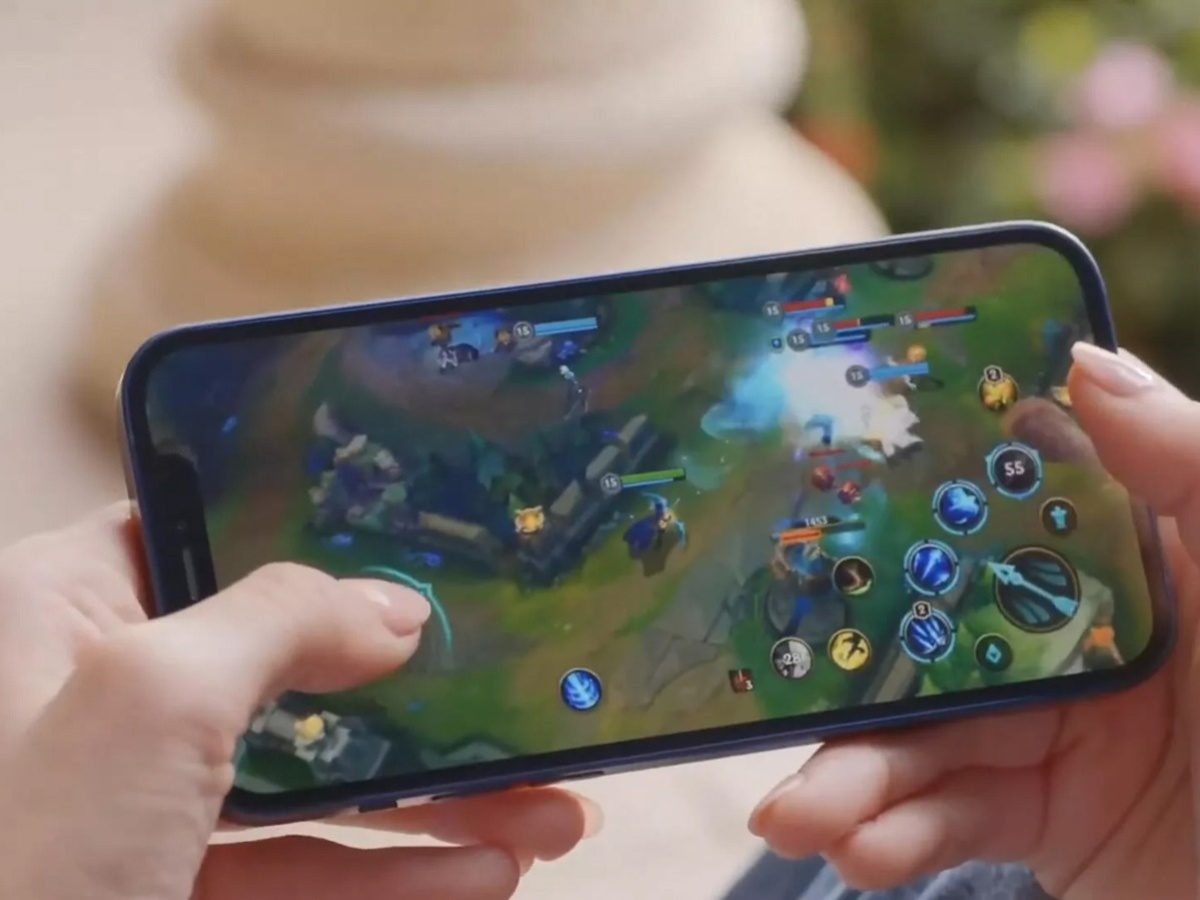 The iPhone 13 and later could adopt the vapor chamber cooling – a technology found in more premium Android smartphones, such as the Note 20.

Typically, smartphones only need to dissipate relatively little heat. But that can change quickly when you start a greedy app, an update, a game session or a quick load. Smartphones are not the ideal form factor to adequately cool your mobile chips. In fact, there is very little space inside the device. And manufacturers, including Apple, tend to limit performance when the temperature exceeds a certain level.

However, for several generations, Android manufacturers have developed a new heat dissipation technology in their most premium models: the vapor chamber. The technology appeared for the first time in the Samsung Galaxy smartphone line with the S10+. it can be found until today on smartphones like the Note 20. Concretely the smartphone has an ultrathin heat tube. Inside, a little water ensures a much more efficient energy transfer than with a solid copper element.

The heat from the chip causes the liquid to evaporate inside the heat pipe, which at the same time absorbs much of the energy. This vapor moves more easily in the empty space than the heat in the solid material. This allows for a better dissipation and therefore better power performance. On the raw performance side, the smartphone does not normally need to restrict its clock frequencies, which leads to more stable and responsive applications.

In your hands, your smartphone can also get a little colder – in any case, the heat should normally be better distributed throughout the case. Now it looks like technology interests Apple. TF International Securities reports that the company “aggressively” tests heat dissipation systems internally based on vapor chambers. System that could therefore be found on iPhone 13 smartphones which will be revealed in the second half of 2021.