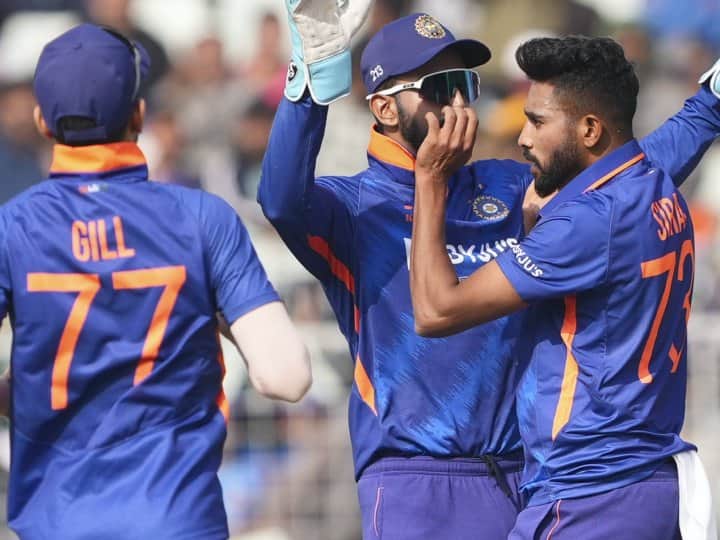 The Indian cricket team has won 50 per cent of the ODI matches in Hyderabad. For the past 12 years, the India team is unbeatable at the Rajiv Gandhi International Stadium. India lost the last ODI for this reason on 5 November 2009. They were then beaten by Australia for 3 runs. After that, the India team has played three matches here. During this India won against England, Sri Lanka and Australia. Earlier, from 2005 to 2009, India was beaten once by South Africa and twice by Australia in Hyderabad. Meaning, the Indian team failed to win the first three ODIs in Hyderabad. Six ODIs have been played so far at the Rajiv Gandhi Stadium, in which India have won three and lost three.

They find out why chocolate seems irresistible to us