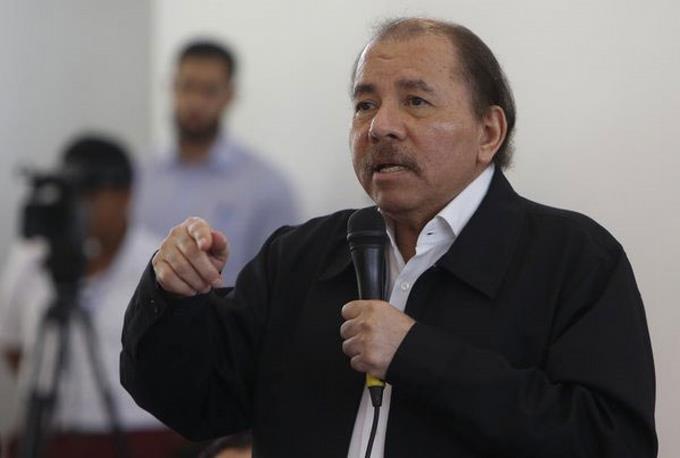 The Inter-American Press Association (SIP) was concerned this Monday about “the new improper, illegal and anti-constitutional use that the regime of Daniel Ortega of Nicaragua” will give to the presses and facilities of the newspaper La Prensa, taken over by the Government in August 2021 and since then it has been published digitally outside the Central American country.

The hemispheric organization, based in Miami (Florida, USA), pointed out that the Ortega government wants to use the newspaper’s presses and rotary presses to open “an official means of communication that publishes government propaganda.”

“The Government is now hiring personnel who worked for the company, due to their specialized knowledge in the use of the presses and other production equipment of the newspaper and the commercial printing press,” the IAPA added in a statement.

“Alarm that, in addition to having illegally confiscated and stripped the assets of a private company, the regime now has the nerve to use the media’s assets for propaganda purposes,” said the institution’s president, Michael Greenspon.

“We are not surprised by the nature of a regime that jails journalists for trumped-up crimes, forces journalists into exile, and has confiscated property and real estate for their benefit.”

When Matt Renshaw checked out injured due to a bathroom emergency, this incident occurred 6 years ago in Pune