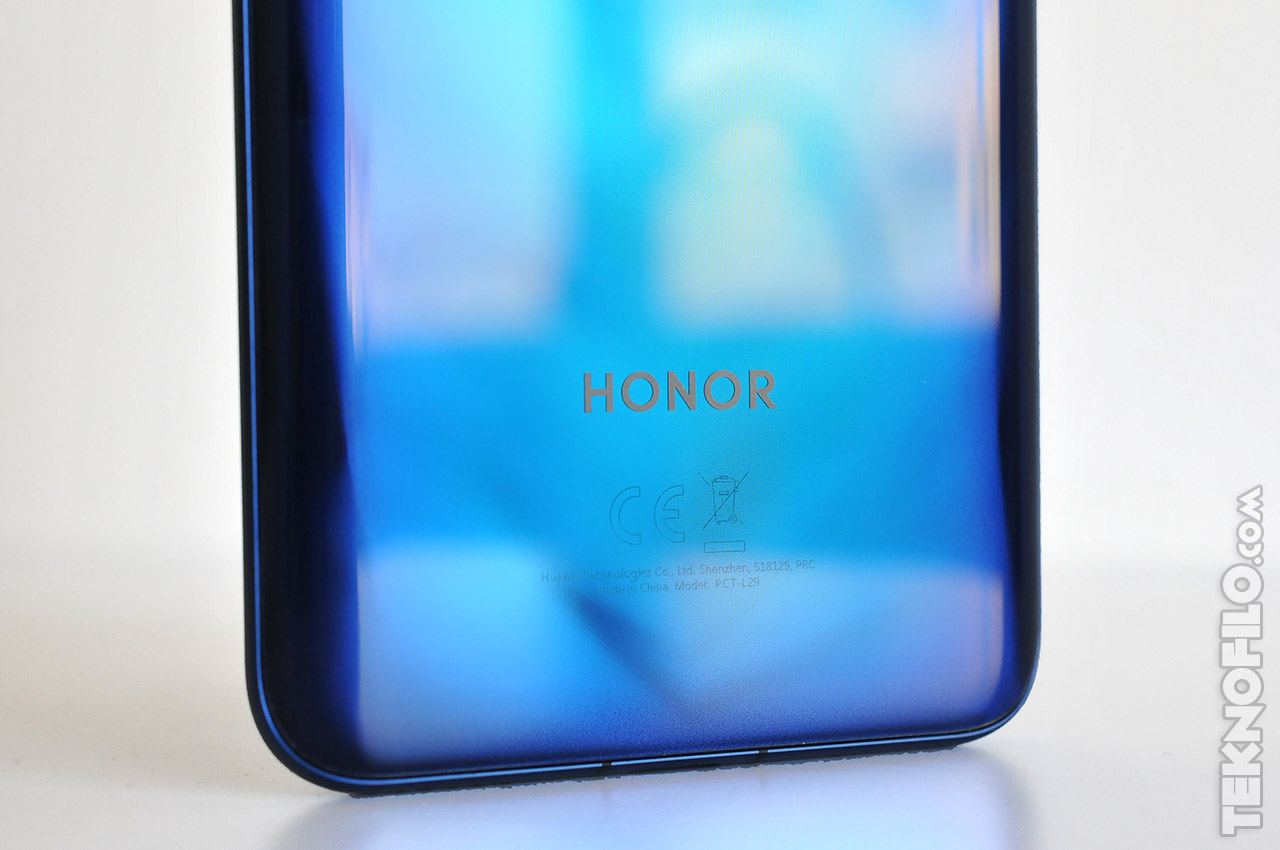 In an attempt to avoid the US veto, Huawei sold the Honor to a consortium of Chinese companies last year.

Honor was created by Huawei as a value brand to compete with companies like Xiaomi, but it is now a fully independent and independent company from Huawei.

For now, things are going well for him, since it freed itself from all restrictions of its former parent company.

However, this may not have been very helpful, as it looks like the Chinese company may be affected by the same limitations as Huawei.

According to a report of South China Morning PostRepublican politicians, led by Foreign Affairs Committee member Michael McCaul, are pushing for Honor to be included on the list of American entities.

The reason for this request is simple: The group of 14 American politicians believes that Honor, as the son of Huawei, poses a similar threat to US security.

If the petition is successful, Honor will join the list of Entities, preventing her from doing business with US companies.