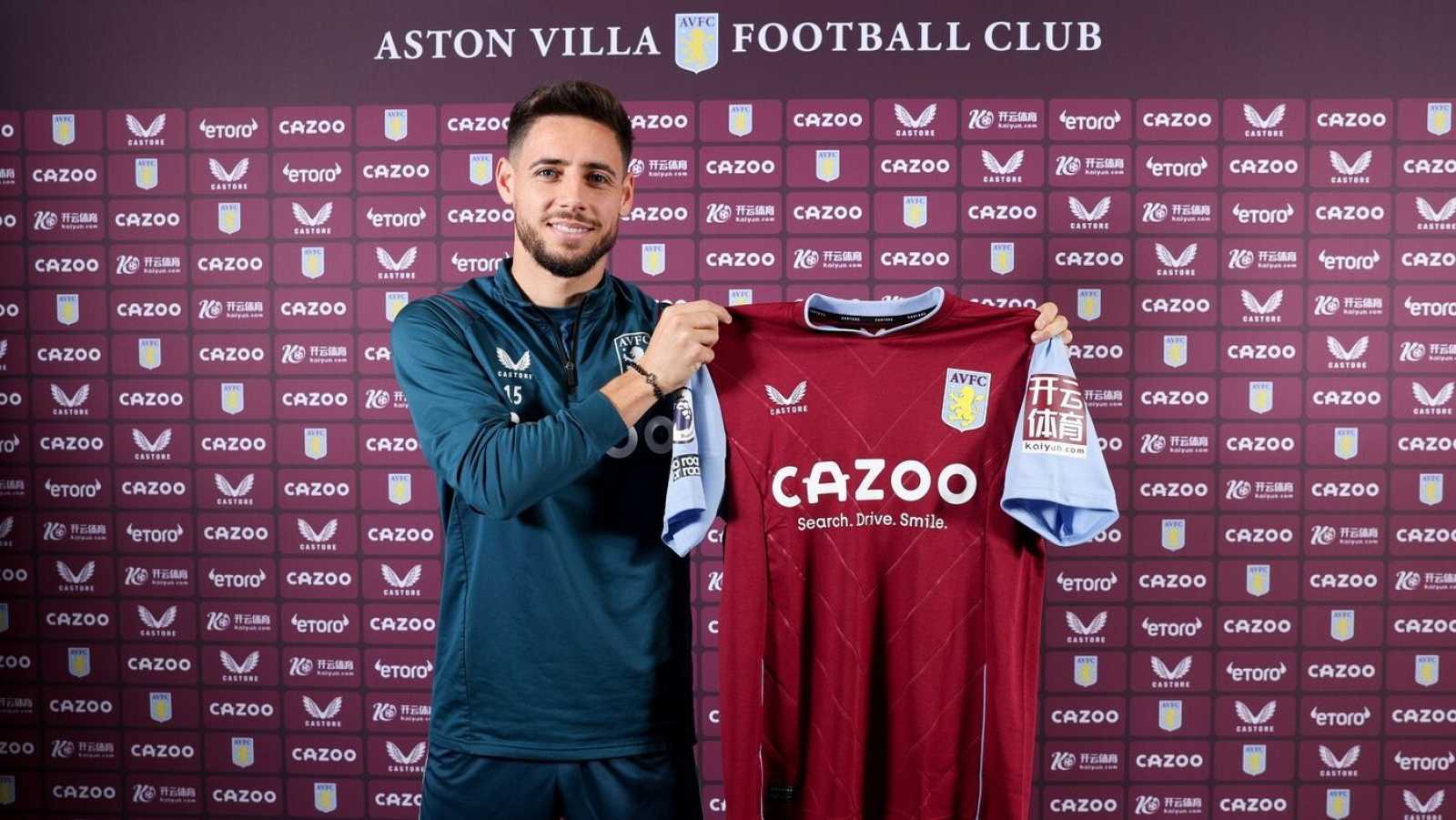 Nobody understands the operation they did with their starting side by sending him to the Premier League, but what they are going to pay for the replacement transfer is even more disturbing, and for being a not-so-known player

When all the environment and the fans of the Betis they found out that the starting left back, Alex Moreno It was on the Aston Villa agenda, they thought of one thing, a lot of money. It treats of a titularísimo in the staff of Manuel Pellegrini, and the third option of the left channel in the Selection of Spain.

Being a player as important as Alex Morenoand from a team with a good card like Aston Villa, it was impossible not to think that the Betis it would be done with a good box. The truth is that the side came out for an insignificant figure and much lower than his base price (20 kilos). The English club took the player for just 13 million euros. Now the next operation is the relief of him, which no one knows.

From 25 to 30 million euros was the figure that the Verdiblanco team was expected to receive for Álex Moreno. However, they only received 13. Of that money they will have to get 10 kilos to sign their replacement, which has a base price of 8 million euros. This is the Brazilian Abner Vinícius, player of Atlético Paranaense.

Although the Brazilian press speaks highly of the left winger, the data collected by the Betic club’s scouts is very little. It is undoubtedly a very risky operation to relieve a footballer as important as Álex Moreno was in Manuel Pellegrini’s defensive scheme.

Apparently the operation of the Brazilian side has no two ways and its price is no longer negotiable. It will be 10 million euros counting variables and some premiums. The player would sign for the next 5 seasons, and at the moment a loan is not being contemplated since he is urgently needed in the Betic squad.

In this way, the operation of Álex Moreno left only 3 million euros in profit, something unheard of since he was a fairly important player at Betis. The Verdiblanca fans are still questioning Antonio Cordón’s way of proceeding, and even some have already called for his resignation.