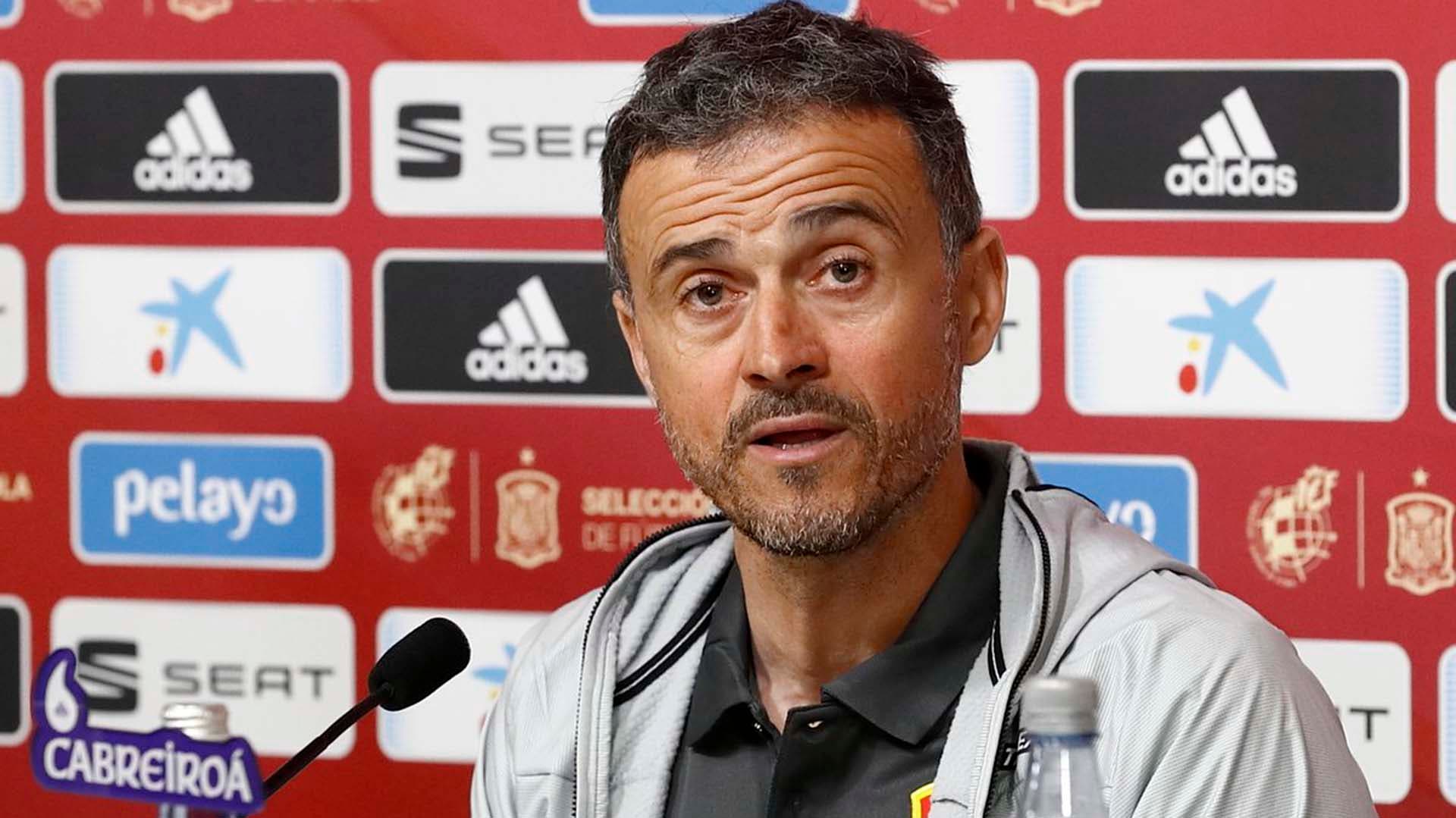 The Spanish coach is the one that the rojiblanca board likes the most, which has already made the decision to put an end to the Simeone era when the current season ends

It’s no secret that Luis Enrique is the number one goal of Atlético de Madrid to take charge of the team next season. Nor is it that the current Spanish coach has decided to leave the national team when the World Cup in Qatar ends. And it is that, after several years in charge of the team, he has decided that It is time to return to the day to day of a team.

Offers will not be missing, well all the great teams in the world will want to take over the services of a coach who, in addition to having extensive experience as a player, also knows what it is to lift a Champions League as a coach. and in these moments Atlético de Madrid seems the main favorite to win Luis Enrique.

One of the reasons that makes the rojiblanco team a favorite to take over the services of the current Spanish coach is the squad they have. A squad that Luis Enrique likes a lot, who considers that he has all the necessary pieces to compete for all the titles. This yes, there are several footballers to whom they will look for exit in the market of January.

Lemar, Felipe, Matheus Cunha or De Paul do not seem to be players who are going to enter into Luis Enrique’s plans, so they will seek to speed up his march. In the opposite direction, Atlético de Madrid already knows that players like Riquelme, Camello or Samuel Lino really like their new coach, so they won’t listen to offers for them.

As we well know, Luis Enrique is clear that, wherever he goes, he will establish his usual 4-3-3. A scheme that both at FC Barcelona and the Spanish National Team has given him very good results and that he will establish at Atlético de Madrid. And it seems that the lead that he wants to have in the rojiblanco team is taking shape.

The left wing seems destined for Samuel Lino, while on the right he dreams of incorporating Nico Williams. There are more doubts up front, where he even has the option of placing Joao Félix as a false nine. In case of not opting for this option, Álvaro Morata aims to be his forward. A fearsome forward that would place Luis Enrique’s Atlético de Madrid as a candidate for everything.