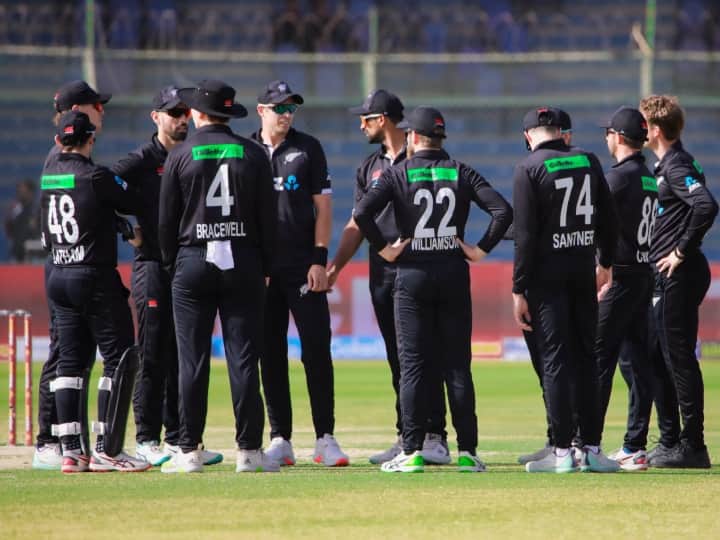 On January 18, the teams of India and New Zealand will meet in the ODI match. This match between the two teams will take place at the Rajiv Gandhi International Stadium in Hyderabad. India’s spirits are high after winning the ODI series against Sri Lanka 3-0. On the other hand, the New Zealand team has also arrived in India after defeating Pakistan. Tremendous matches between the two teams will be seen in this ODI series. The Indian team won 50 per cent of the ODIs in Hyderabad. Team India is unbeatable here for the past 12 years. In such a situation, New Zealand’s road will not be easy facing Rohit Sharma and Co. Let us fill you in on Hyderabad’s weather and pitch report ahead of this match.

The Rajiv Gandhi International Stadium in Hyderabad is known for its flat wicket. The wicket slows down as play progresses on this ground. Which means the spinners will get more help here than the fast bowlers. But based on the last international match, the wicket here is favorable for batting. Over 350 runs were scored in the T20 match against Australia in September. In the last six ODIs played here, the team have won three chasing the target. While in three games the team that batted first was victorious. In the match between India and New Zealand, the team that bowls first after winning the toss will have the advantage.

According to the Meteorology Department, on the day of the match between India and New Zealand on January 18, it will be hot in Hyderabad in the afternoon. The daytime temperature is estimated at 31 degrees Celsius. At the same time, there will be a drop in temperature at night and this mercury will reach 17 degrees Celsius. There is no forecast of rain in Hyderabad on the day of the match. Therefore, the first ODI between the two countries is expected to be played here without any kind of impediment.

New amorphous ice reveals secrets of water in the universe