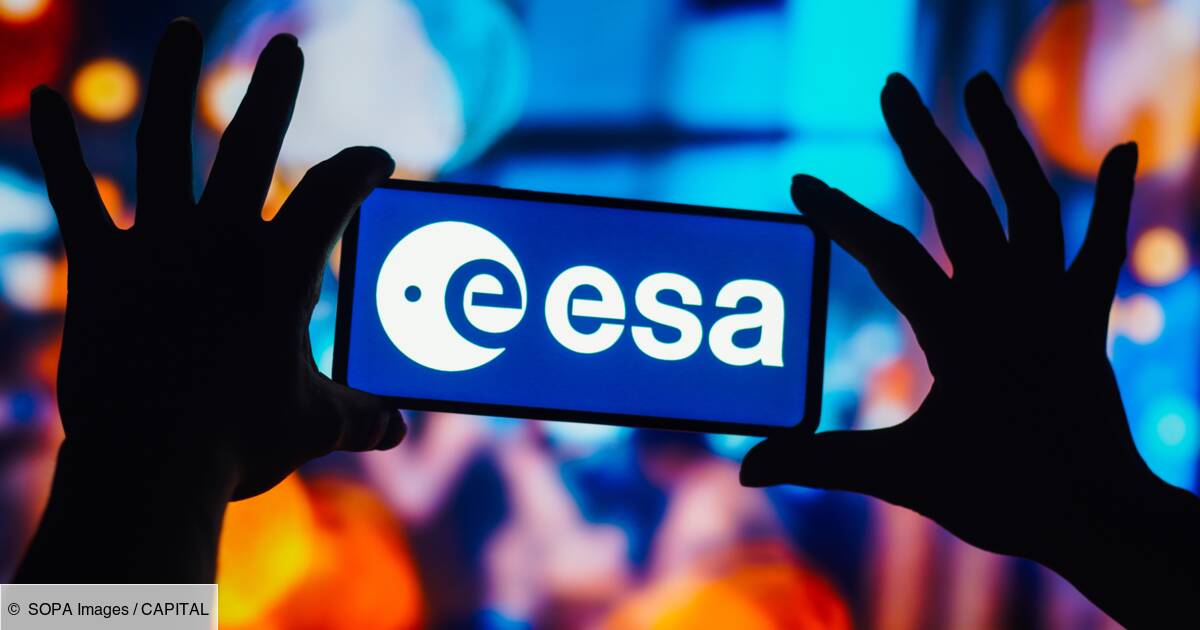 More budget devoted to ESA? It is now done. Thus, the European Space Agency announced, Tuesday, November 22, having obtained an increase in its budget to the tune of 17 billion euros. The 22 member states of the agency agreed after two days of negotiations in Paris. This new amount will be spread over the years 2023 to 2025, an increase of 17%. However, Josef Aschbacher, director general of the ESA, claimed 18.5 billion euros. In addition, this budget is still far below that of NASA, which was able to count on 25.6 billion euros in 2022. The space race is not about to be won by the Europeans, d as China is also engaged.

France has granted 3.25 billion euros, on its own, to the budget of the European Space Agency. We do not yet know the amount allocated by the other 21 countries. Even if he would have liked to obtain more funds, Josef Aschbacher said he was satisfied with the 17 billion euros obtained: “Given the level of inflation, I am very impressed by this result.” In addition, the director general of the agency confided that, facing the Americans and the Chinese, the 17% increase in the budget was “necessary not to miss the train”.

With this budget now complete, what will it be used for? It should enable the financing of space exploration programs, the monitoring of climate change and the development of Ariane 6 and Vega-C rockets.

Greece: opposition leader called for parliament to be dissolved and elections to be called