Home Sports The duel between Campazzo and Bolmaro was for Minnesota 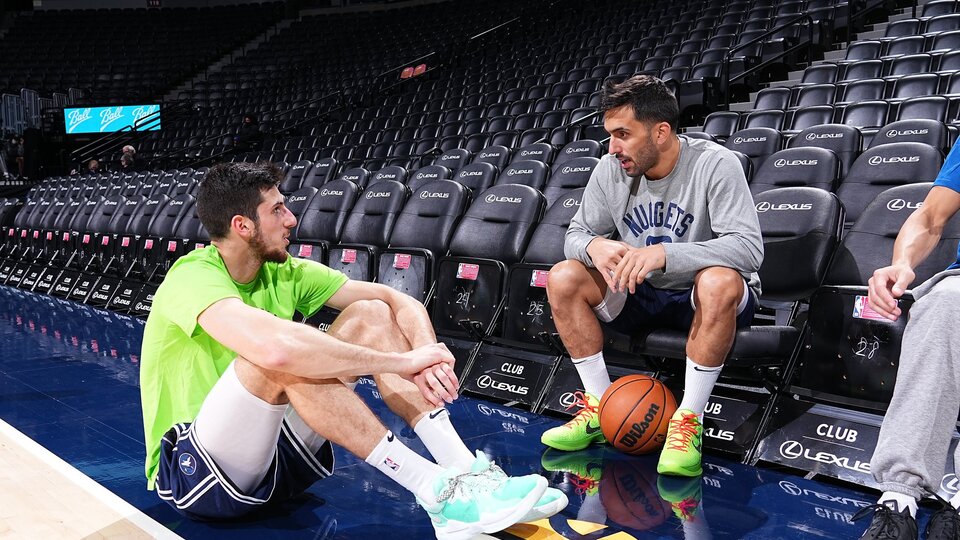 Minnesota Timberwolves, with the Cordovan Leandro Bolmaro who added four points, beat the Denver Nuggets, with five goals from his fellow countryman Facundo Campazzo, by 114-112, in overtime after equaling at 101, in a match corresponding to the preseason of the NBA.

The game took place at the Ball Center of the Nuggets, who suffered the third consecutive loss in the phase prior to the start of the league, scheduled for October 19, debuting on October 20 visiting the Phoenix Suns.

Bolmaro, the 21-year-old guard from Cordoba who is preparing for the official debut in the NBA on October 20 at home against the Houston Rockets, played 12 minutes and 55 seconds, during which time he added four points with 1/1 in doubles and 2/2 in free practice, he also missed a 3-point attempt, grabbed two rebounds and gave an assist, crucial for his team to take the game into overtime.

For his part, Campazzo, 30, also born in Córdoba and starting his second season in the most famous basketball league in the world, spent 25 minutes and 50 seconds in the playing field and accumulated five goals with 1/4 in triples and 2/2 in free, three rebounds, four assists, two turnovers, a cap and three personal fouls.

In Denver the scorer was “Bones” Hyland, the rookie point guard was the figure of the game, with 21 points (18 in the final quarter), followed by Michael Porter Jr. with 16, while in the Timberwolves Malik Beasley contributed 13 and Karl -Anthony Towns and Jaylen Nowell, 12. 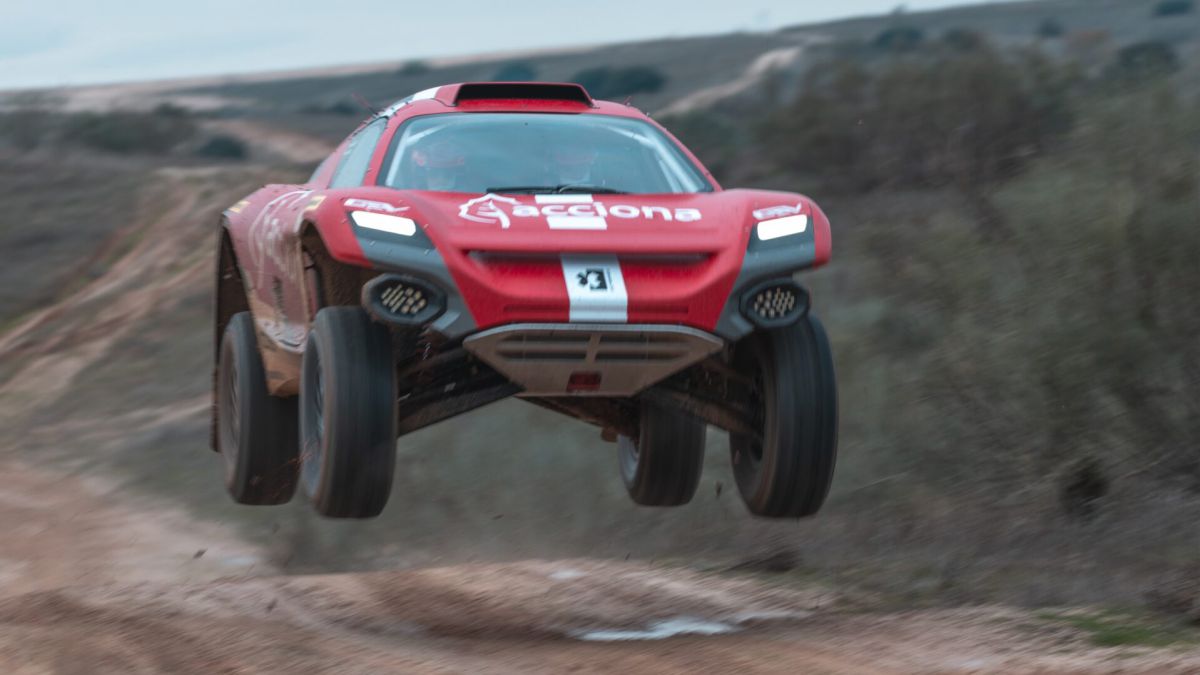 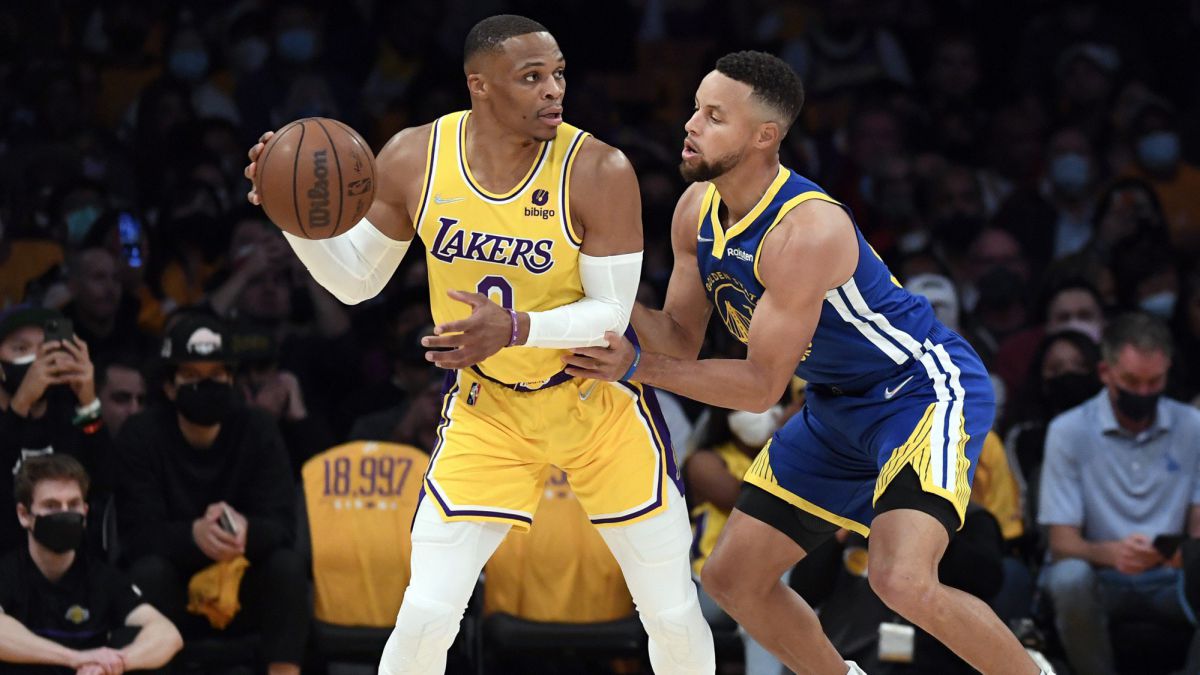 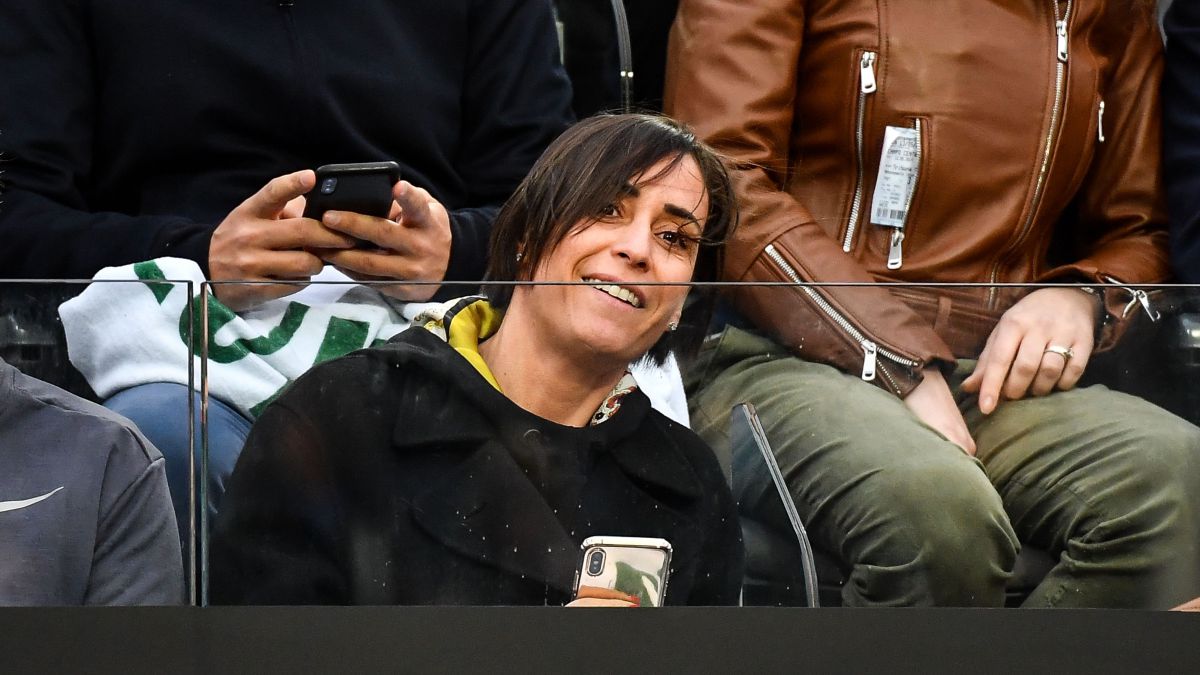 “What is happening on the women’s circuit is not good for... 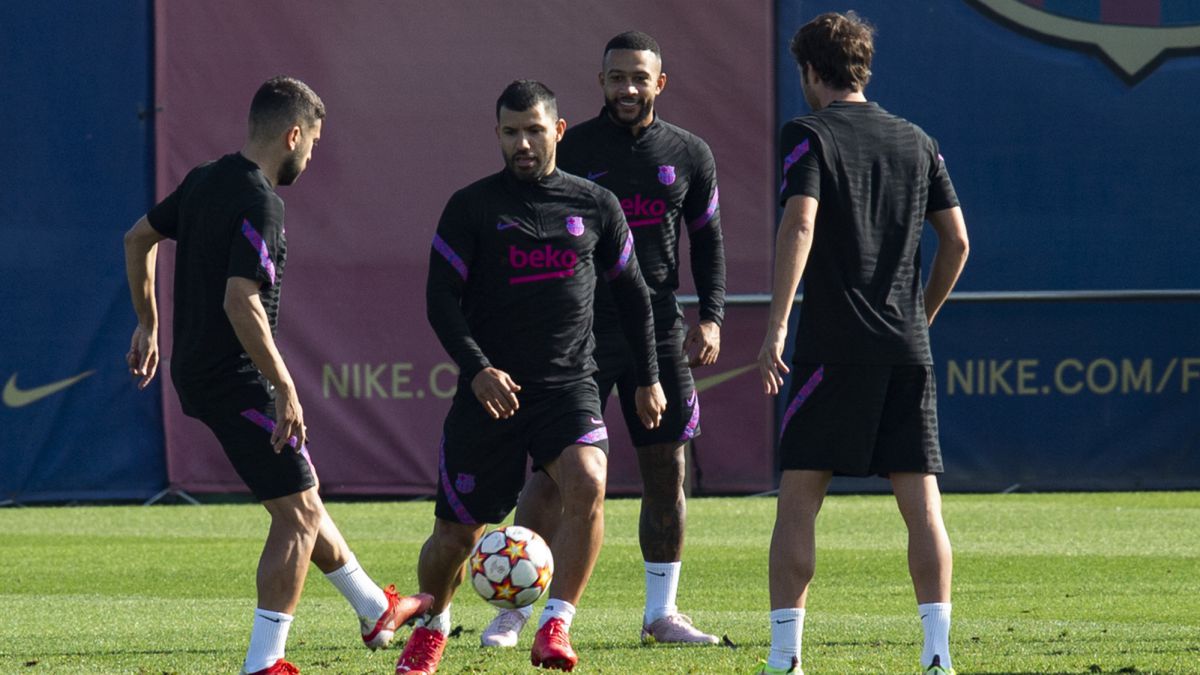 The Barça of the 8 percent These are the fittest cricketers in the world including Virat Kohli,... 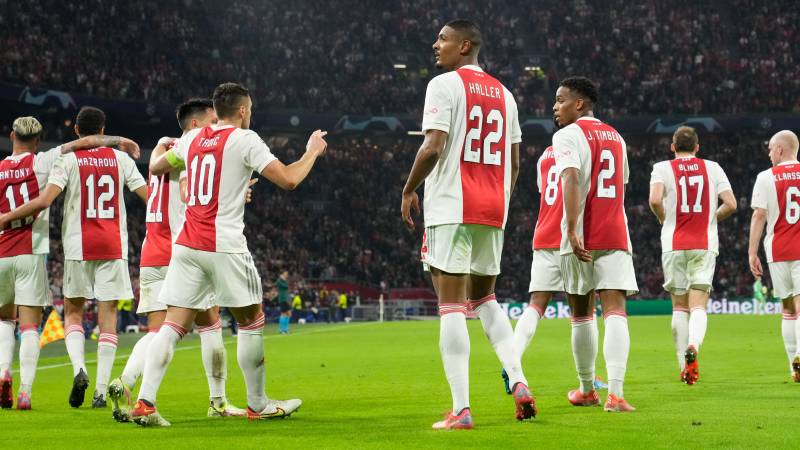