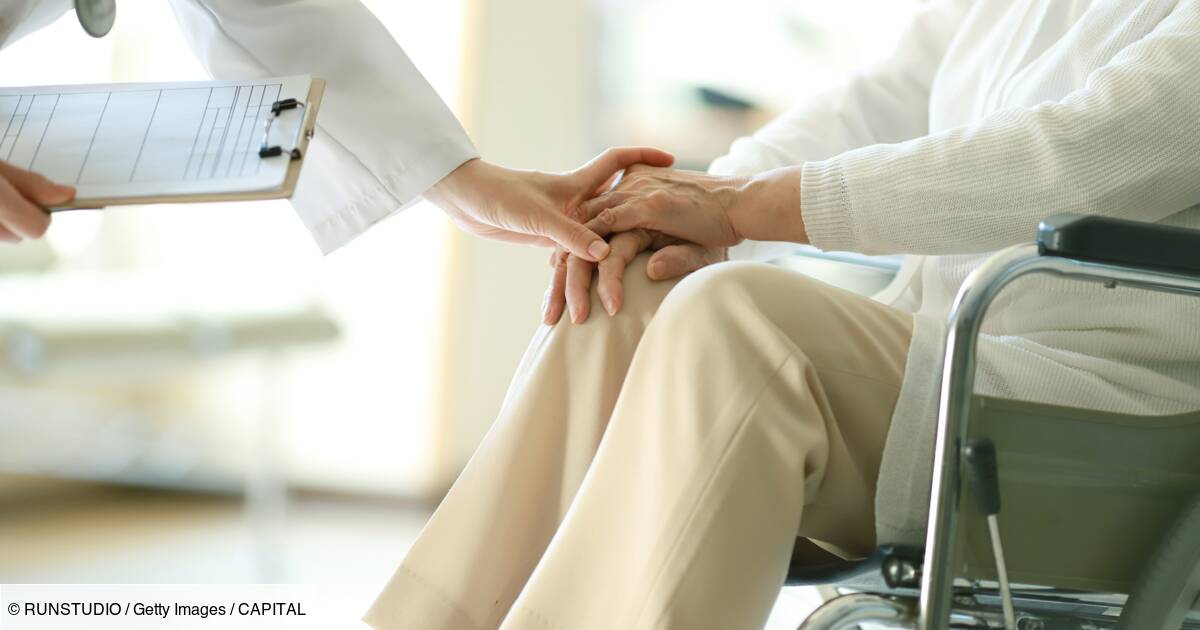 One year after the publication of Les Fossoyeurs, a shock investigation into the practices of the Orpea group, several complaints will be filed against the number 3 in the sector, DomusVi, reports The Parisian, this Tuesday, January 24. Bernard de Lise, whose mother is in residence in one of the group’s establishments, intends to be one of the complainants. He accuses the company of serious negligence and even of endangering the lives of others with regard to his mother who is staying at the Ehpad de Vaujours in Seine-Saint-Denis.

Days in diapers, a TV that keeps residents…

The 50-year-old thus indicates “a TV that keeps residents”, days when the retiree is alone, sitting in her wheelchair while doctors recommended that this elderly woman be active, a general deterioration in her mother’s condition since his arrival at the institution. The latter, arrived in a cane, would hardly move, dozing for hours. Worse, she would now spend her days in diapers and chain urinary tract infections, while the retiree does not suffer from any incontinence.

For him, the manager is all found: it is the lack of staff from which the establishment would suffer: “one carer for eleven residents, it is not enough”, he laments with our colleagues. The group underlines for its part “described facts which go against quality standards and practices as well as (the) ethical charter”, refuting however many negligence of the medical teams. DomusVi could be the subject of a group action, like the one already underway against Orpea.

VIDEO: When Kohli batted blindfolded, watch viral video of how he hit the right target