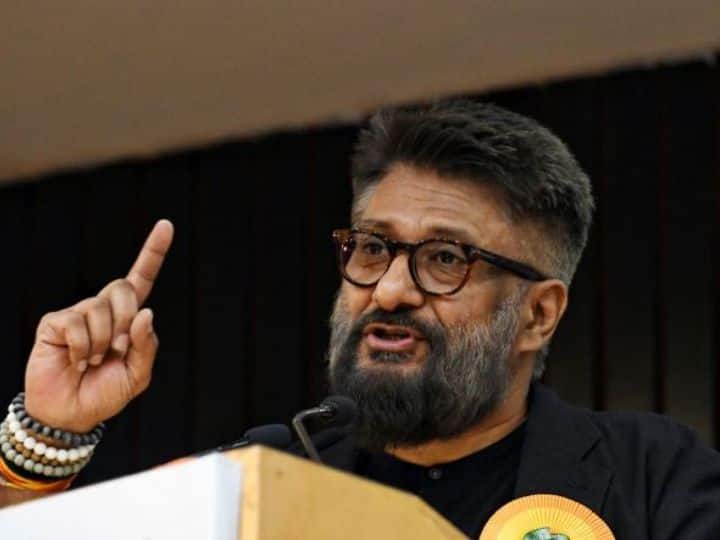 IFFI 2022 i.e. International Film Festival The name of the Indian jury head and Israeli film director Nadav Lapid is currently under discussion. At this film festival organized last night in Goa, Nadav Lapid has called the Bollywood film ‘The Kashmir Files’ ridiculous and propagandistic. There has been a lot of fuss over this statement by Nadav. In such a situation, the reaction of ‘The Kashmir Files’ film director Vivek Agnihotri has come to the fore.

Vivek Agnihotri, the film’s director, is upset with ‘The Kashmir Files’ being criticized in this way during the 53rd IFFI. Vivek Agnihotri tweeted on his official Instagram account on Tuesday morning. In this tweet, Vivek has written that- ‘Good morning, the truth is the most dangerous. This can cause people to be liars. In this way, Vivek has pointed in gestures to the jury of the Nadav Lapid International Film Festival of India.

It’s also necessary because when a director’s film is criticized on stage like this, he obviously won’t keep quiet. More answers from ‘The Kashmir Files’ director Vivek Agnihotri on this topic are expected soon.

After this statement by the Israeli filmmaker Nadav Lapid, a new controversy has begun. Nadav is being ferociously trolled on social media. Not just this, famous Bollywood actors Anupam Kher and Ranvir Shorey have criticized Nadav’s statement on ‘The Kashmir Files’. Apart from this, Ashok Pandit, a Hindi filmmaker, also made fun of Nadav Lapid.