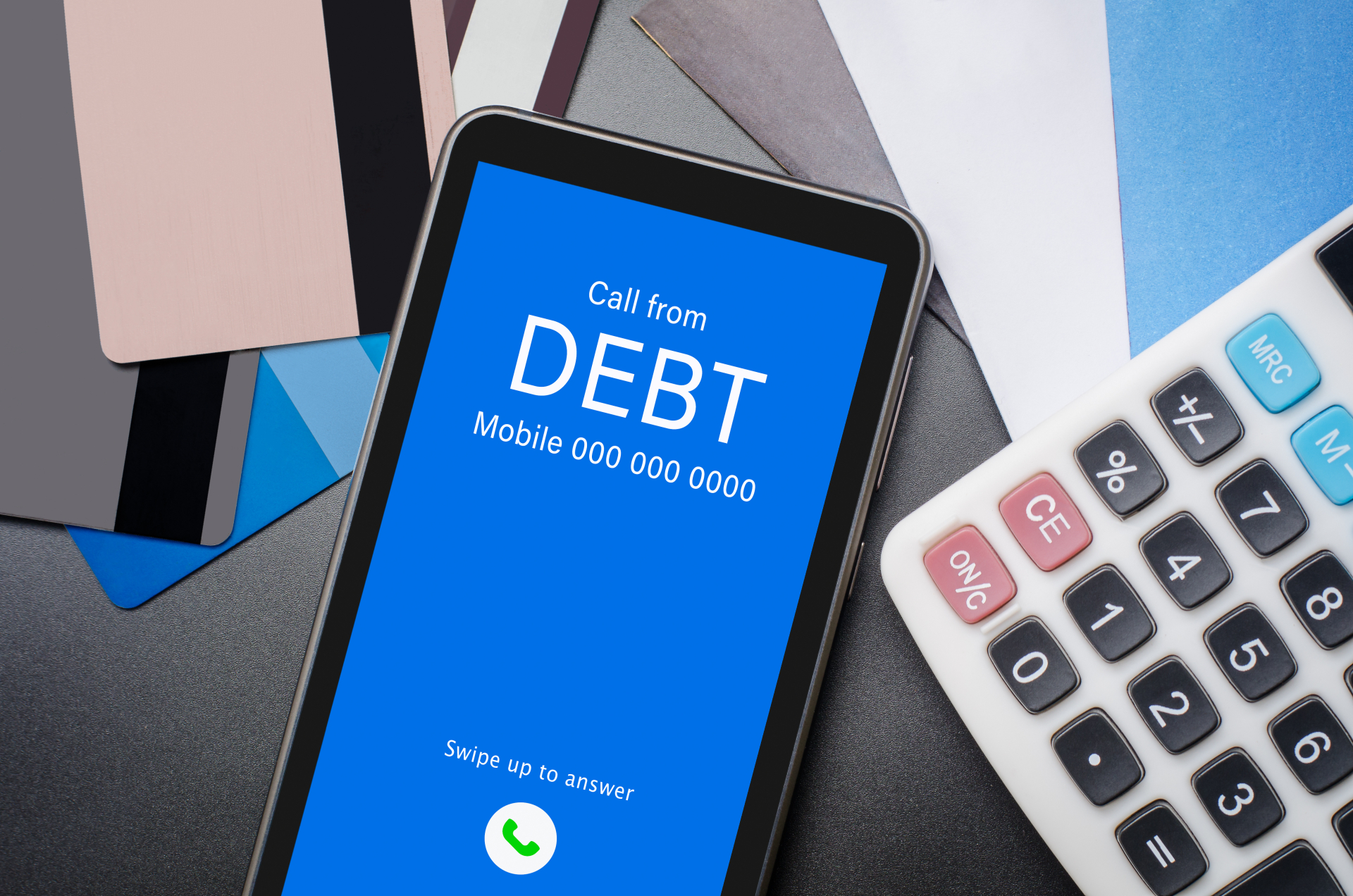 According to a new report the Digital Currency Group (DCG) owes more than $3 billion to their creditors. The company, which also owns Grayscale Investments and a range of digital asset trusts, is now seeking to sell some of its venture capital holdings. This may allow it to make up for its deficiency.

DCG’s venture arm in turn has as many as 200 crypto projects under it, including exchanges, banks and custodians in at least 35 countries. The value of this would amount to at least $500 million. Perhaps all of these projects will be sold, allowing the company to raise $500 million.

Meanwhile, Genesis would have hired an investment bank called Moelis to explore strategic alternatives. There would be little interest in capital injection.

To further cut costs, Genesis recently laid off 30% of its staff in a second round of layoffs in just 6 months.

According to Barry Silbert, the chief of the DCG, some bad actors in the market have been able to do enormous damage. Silbert also disclosed that Three Arrows Capital owes Genesis approximately $447.5 million and 4,550 Bitcoin (BTC) worth $78 million. Three Arrows Capital is currently in bankruptcy proceedings and several creditors have expressed serious frustration with the process.

On November 16 of 2022, Genesis stopped recording, at the time due to unprecedented market turmoil. At the time, the company reportedly had $175 million in funds on FTX and had already received a $140 million capital injection to cover losses. However, this market turmoil has not fully recovered, which has depressed the company’s revenues.

The debt that the company has is different than previously thought. Genesis Global was initially thought to have a $1 billion deficit. Genesis loaned more than $2.3 billion to Three Arrow Capital, according to Gemini’s Cameron Winklevoss, leaving it with a $1.2 billion loss following their bankruptcy.

Gemini said it has loaned more than $900 million in customer deposits to Genesis as part of its Earn program. More than 340,000 users have been affected in the wake of the Gemini Earn – Genesis Global dispute. It is still unknown whether anything will come of this at all. Cameron shared an ‘Earn update’ on Twitter.

When will Venezuela play in the 2023 Caribbean Series: schedule, matches and results