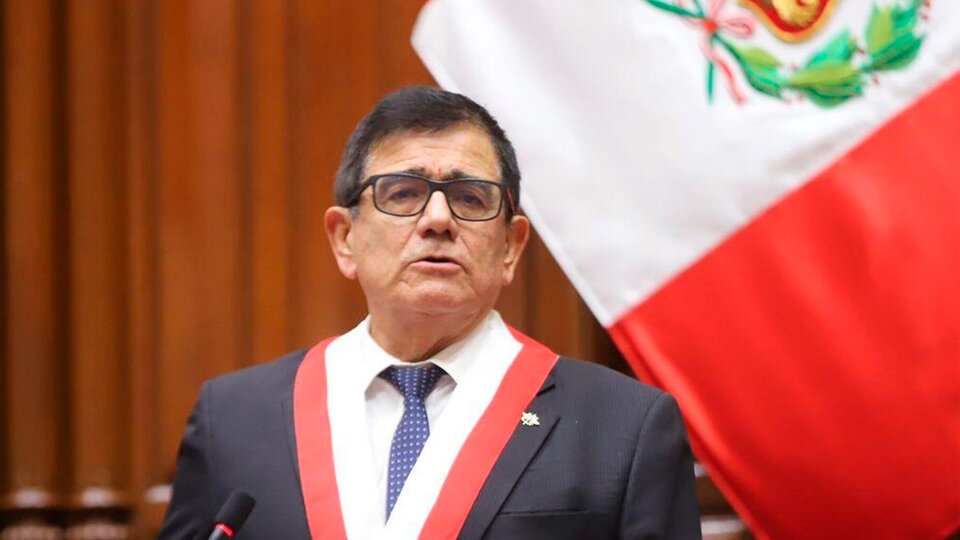 Congress President José Williams, who would replace Boluarte if the president resigns, has a dark past as a military man. He was prosecuted, but acquitted in a disputed court ruling for the massacre of 69 peasants in the Andean region of Ayacucho. In August 1985, during the armed conflict between the state and the Maoist group Sendero Luminoso, Williams was an army officer in Ayacucho, the epicenter of that conflict, when the army massacred the peasant community of Accomarca. The military took the residents from their homes, the women were raped and the men beaten. Then they put everyone into one of the small houses made of adobe and stones and shot them. They ended the killing by throwing a grenade into the house. The patrol chief who committed the massacre, Second Lieutenant Telmo Hurtado — “the butcher of the Andes” — was under Williams’ orders. Only in 2016, ten soldiers were sentenced to between 10 and 25 years, but only Hurtado is in prison. The sentence determined that the crime had been by a superior order that responded to a military plan. Williams was one of the officers planning those operations. In the judicial process, Hurtado said that his superior Williams ordered him not to give a written account of the victims. Years later, he led the military operation that in April 1997 attacked the residence of the Japanese ambassador, which four months earlier had been taken over by a commando from the Tupac Amaru Revolutionary Movement (MRTA) that was holding 72 hostages. The operation ended with 71 hostages freed and one hostage, two soldiers and the fourteen ERRE members dead. A Japanese diplomat who was held hostage denounced that one of the ERRE members was detained alive by the military command led by Williams. He later appeared dead with a bullet to the head. Williams is a legislator from the ultra-conservative Avanza País party, an ally in Congress of the Fujimori party Fuerza Popular and the fascist Renovación Popular group.