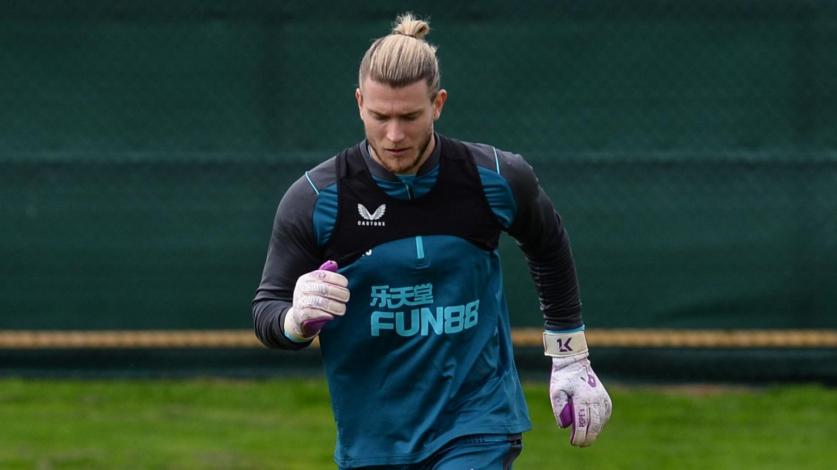 The Newcastle United has decided to extend the contract to Loris Karius, despite the fact that he has not played a single official minute since he arrived last summer. The German goalkeeper was left without a team in July after the Liverpool did not renew it and the ‘magpies’ decided to take over his services with a six-month contract, which expired on January 1, now they have decided that he should continue for longer in the squad.

According to account ‘Calciomercato‘, Karius signed for only six months with Newcastle, until January 1, but the club has decided to extend his contract for another six months, until the end of this season. Newcastle consider him to be a substitute goalkeeper with a good level and, despite the fact that he has not played a single minute, they are very happy with the professionalism that he is showing since he arrived at St Jame’s Park. Loris Karius has managed to continue in the English team thanks to his work, but to continue beyond June 30 he will have to work much harder as the club is looking for a new goalkeeper.

His career went down the drain

Loris Karius became famous due to the very poor final of the 2018 Champions League between Liverpool and Real Madrid, since his performance was totally disastrous. The German ‘ate’ three goals practically because of him and since then his career has not stopped going downhill, adding loan after loan to each one more bad. The only stability that he has found for now are these months at Newcastle, but we continue to emphasize that he has not played a single official minute.