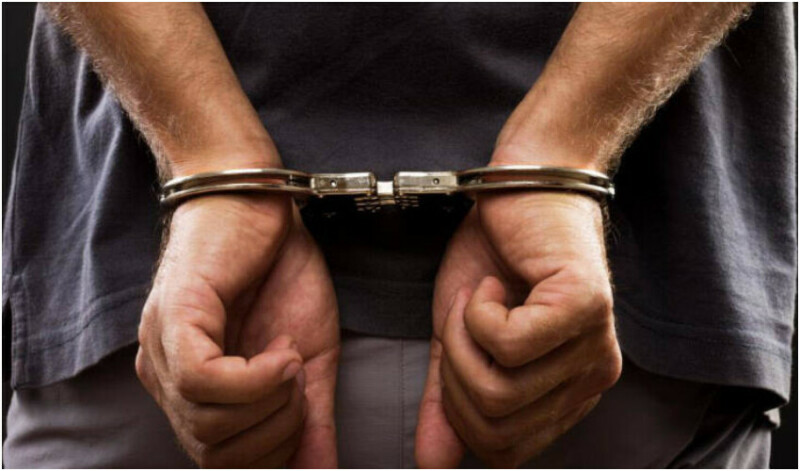 A US court sentenced a Pakistani woman’s mother-in-law and two brothers-in-law to 12 years in prison for forcing her into forced labor.

A federal court in the US state of Virginia has sentenced her 80-year-old mother-in-law to 12 years and her 55-year-old and 48-year-old brothers-in-law to 5 and 10 years, respectively, for forcing a woman to do domestic labor for 12 years.

The culprits have been identified as Zahida Aman, Mohammad Nauman Chaudhry and Mohammad Rehan Chaudhry.

The court also ordered Zahida Aman and Mohammad Rehan Chaudhry to pay 250,000 dollars to the victim as wages and financial compensation in support of other matters.

According to the details of the case, Zahida Aman married the victim to her son in 2002. Some time after the marriage, the woman’s husband left the house and went somewhere and her in-laws started forcing the woman.

According to the court evidence, the criminals seized the victim’s travel documents and threatened to take away the children and send her back to Pakistan if she opened her mouth.

What was Abram’s reaction in Pathan? Fan asked a question, SRK gave this answer