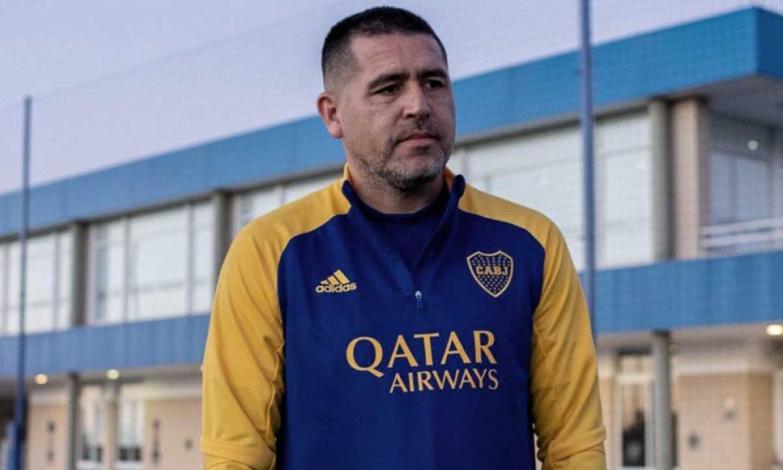 As reported by journalist Nacho Bezruk at TNT Sports, Boca Juniors has added to his list of objectives to strengthen his defense for the 2023 season Sergio Barreto.

The xeneize team is looking for a central defender who can arrive in this transfer market with the intention of becoming the replacement for Carlos Zambrano, who terminated his contract because he is not part of Hugo Ibarra’s plans, and Marcos Rojo, who he suffered a long-term injury that will take him away from the courts for many months. And there are several names that have sounded like Alexis Duarte and Lucas Merolla.

The cover of Boca Juniors to reinforce its defense

Sergio Barreto is the last name that has appeared on the list of options of the Football Council led by Juan Román Riquelme. The Argentine central defender, only 23 years old, is an important piece in Independiente de Avellaneda and his operation will not be easy at all, despite the fact that the club gave money to Boca Juniors for the passes of Pablo Pérez and Sánchez Miño.

The center-back has a contract with Independiente until December 2023, making it his last year of ties with Red, and he has played 105 games in all competitions. Boca wants to take advantage of the interest of the Avellaneda team in Weigandy, Velurtas and Sández to negotiate.