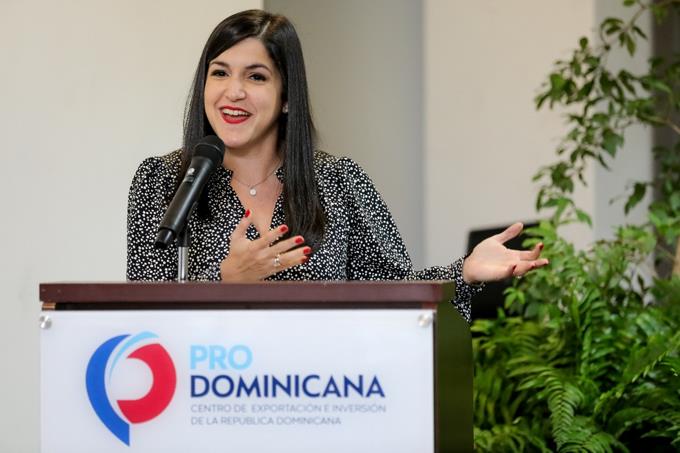 The country is positioned for the second consecutive year with a historical record in exports in 2022, according to the preliminary records of the General Directorate of Customs (DGA), according to the report the figure amounts to US$12,390.9 million, consistent with the Bank’s estimates Central that when the corresponding updates are made, they will exceed US$14,000 billion.

Regarding the main products placed in the rest of the world in 2022, the Export and Investment Center of the Dominican Republic (ProDominicana)highlighted that raw gold continues to be positioned as the main exported product, representing 10.53% of the total, equivalent to US$1,322.4 million.

Cigars would occupy second place with 8.14% of the total value, while Cocoa beans stand out among the main exported products of the agricultural sector. US$211 MM, bananas US$196 MM, tobacco without deveining US$141 MM, among others.

Regarding major destinations, the United States remains the main export partner during 2022, accumulating a total of US$6,245 million, equivalent to 50.4% of the total and with a growth of 5% compared to the previous year.

Likewise, other destinations that show very significant percentage growth are South Korea, a relative interannual variation of 771.8%, the United Arab Emirates 141%, Canada growing by 95%, among others.

At the product level, medical instruments and devices are positioned with the highest absolute growth in the twelve months of 2022, accumulating an absolute growth of additional US$165.6 million those exported during the same period of the previous year.

Similarly, ferronickel is among the products that lead the growth of Dominican exports in the period analyzed, representing a total of US$95.8 million additional to 2021.

In addition, the Free Zones continue presenting an interannual increase of 8.7% in relation to the same period of the previous year. This sector represents 62.7% of total exports. For their part, exports under the national regime registered a growth of 2.7%, representing 34.5% of total Dominican exports.