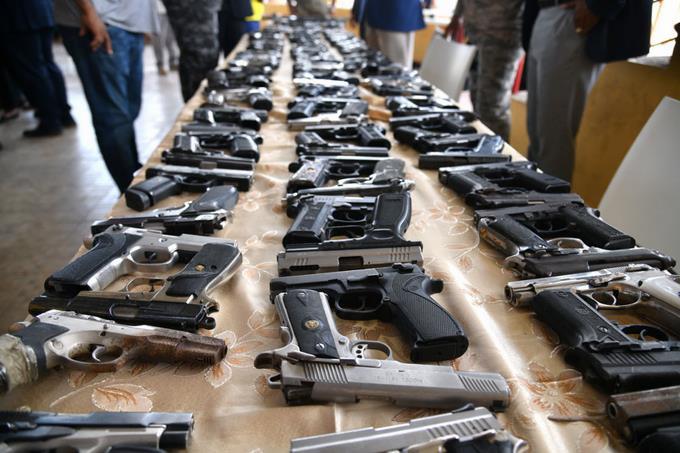 The police chief of the Uvalde school district (Texas, USA), Pedro "Peter" Arredondo was placed on administrative leave after criticism for being slow to respond to the shooting that killed 19 children and two teachers. School district chief Hal Harrell announced in a statement that he has placed Arredondo on administrative leave and another officer will take over from him. He did not explain why he has decided to remove Arredondo, but cited a lack of information on when the results of the ongoing investigation into the police response to the May 24 shooting at Robb Elementary School in Uvalde.
"Due to the lack of clarity that remains and the lack of an estimate as to when I will receive the results of the investigation, I have made the decision to effectively place Chief Arredondo on administrative leave on this day."Harrell said in his press release. Arredondo and other Texas law enforcement officers have been heavily criticized for their response to the shooting. The announcement comes a day after Texas Department of Public Safety Director Steven McCraw testified before a Texas Senate committee and said Arredondo took "terrible decisions" while the massacre was taking place. According to McCraw, there were enough police officers to respond to the shooting just three minutes after the perpetrator, Salvador Ramos, entered the school through a door. However, the armed policemen waited in the corridor for 77 minutes while the assailant carried out the massacre in two of the classrooms. The US government is investigating the police response and it is not yet known why it took so long for officers to confront the attacker. The investigation is expected to offer more details about the communication between the different police forces. Arredondo, who is the chief of the police force in charge of the schools in Uvalde, tried to defend himself recently in an interview with the Texas Tribune, in which he claimed that he did not know that he was in charge of the response to the shooting and had assumed that another police force had taken over. The Uvalde shooting is the second deadliest in a school in the last decade, after the one that occurred in 2012 at the Sandy Hook school in Newton, Connecticut, where 26 people lost their lives.

Davide Rebellin dies after being hit by a truck

UN calls on Beijing to respect right to protest