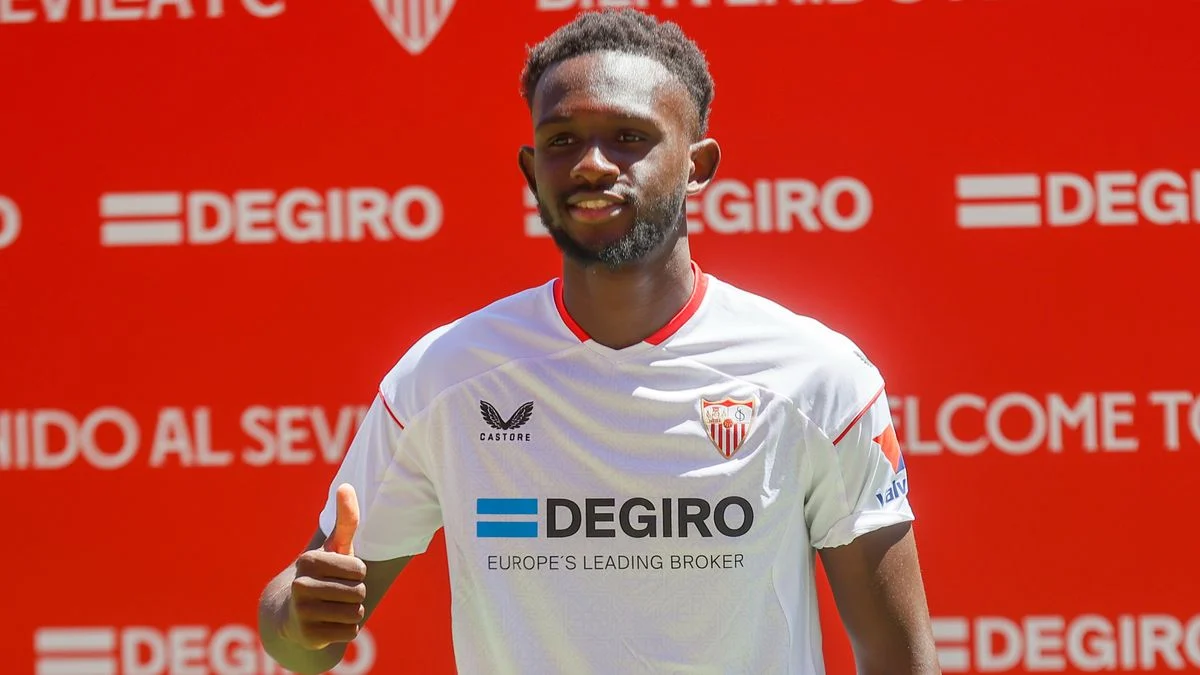 After losing the pair of center-backs that led the team to win their last Europa League last summer, Monchi decided to bet on two center-backs with almost no experience in the elite of European football. marked and Nianzou were the ones who came to Sevilla F.C. last summer transfer window to cover the axis of the rear, but none of them have given the level that was expected so far this season.

To all this we must add that none of them was a bargain, since 12 million euros were paid for the Brazilian and 16 million for the Frenchman. Now, seeing that no one has made the grade, Monchi is looking for a new center-back on the market. And from what we have been able to know the Sevilla F.C. has taken an interest in a compatriot from Nianzou for this same month of January.

The signing that Sevilla FC wants together with Nianzou

Nianzou came to the Sevilla team as a promising youngster who had been trained in the PSG academy, who had hardly had opportunities at Bayern Munich and who had been international in the lower categories of France. Everything pointed to a great signing, but at 20 he is still not ready to perform at the level to which Diego Carlos and Koundé had accustomed us.

That is why, to get the team out of the lower zone of the table, the Seville sports director has been interested in a player with more experience but also with a lot of potential. And it is that, like Nianzou, he is international in the lower categories of France. We are talking about Evan Ndicka, who is one of the hot names in the Bundesliga.

At the age of 23, the French defender has become one of the most prominent centre-backs in German football. At Eintracht he has not stopped growing and has been indisputable so far this season. In fact, his level has been so good that his market value has skyrocketed to 32 million euros and many were asking for it for the World Cup in Qatar.

This market value would make it an unaffordable operation for the Sevilla F.C., which has already paid large amounts for Nianzou and Marcao. However, Ndicka is only a few months away from finishing his contract and the Seville team is very attentive to his situation. And it is that Monchi wants to get ahead of the big European clubs to close the signing of one of the fittest central defenders in all of Europe.

The Nationals of the Route begin: this is how the CRI will be run