Bubonic plague, caused by the bacteria Yersinia pestis, entered the Mediterranean in 1347 via merchant ships from the Black Sea. The disease quickly spread across Europe, the Middle East and North Africa, killing millions of people, up to 60% of the population in some regions. This large-scale outbreak lasted between the years 1346 and 1353 and was baptized as the Black Plague.

It was the first great wave of several that would come later, less devastating, until the 19th century, and which together are called the Second Plague Pandemic. The First Plague Pandemic or Plague of Justinian took place almost 800 years earlier in the Byzantine Empire.

Using ancient DNA from people who died of the Black Death and buried in cemeteries in Kyrgyzstan, the bacterial strain that gave rise to this pandemic has been found and even a start date: 1338

Despite the massive demographic and social repercussions that the Black Death had, its origins, and therefore that of the Second Plague Pandemic, have been the subject of debate virtually since it emerged: a 675-year-old mystery that now appears to have been solved.

A team of scientists from the Max Planck Institute for Evolutionary Anthropology and the University of Tübingen (both in Germany), the University of Stirling (UK) and other European centers obtained and studied ancient genomes of Yersinia pestis that place the origins of the Black Death in northern kyrgyzstan, a mountainous country in central Asia. The results are published this week in the journal Nature.

Until now, one of the most popular theories pointed to China as the initial focus of what is considered the biggest pandemic in human history. However, the only available archaeological finds came from necropolises or cemeteries near the Lake Issyk Kulin Kyrgyzstan.

Map of mountainous Kyrgyzstan, with Lake Issyk Kul on the right. / Sadalmelik / Scarf

These remains show that an epidemic devastated a local business community in years 1338 and 1339. Excavations in the late 1880s unearthed tombstones indicating that several individuals died in those two years from an unknown epidemic or ‘pestilence’, a clue the study authors followed.

The team reviewed historical and archaeological data from two necropolises (Kara-Djigach and Burana) where there were inscriptions about the ‘pestilence’ and analyzed ancient DNA from seven individuals buried there. Thus, they identified the DNA of the plague bacteria in three dental samples corresponding to people who died in 1338 or 1339. “We were finally able to show that the epidemic mentioned on the tombstones was really caused by the plague”, emphasizes one of the authors , Phil Slavinfrom the University of Stirling.

Excavation of the Kara-Djigach site, carried out between 1885 and 1892 in the Chu River Valley, Kyrgyzstan, at the foot of the Tian Shan Mountains. On the right, the tombstone of Sanmaq, one of the plague victims. / AS Leybin (August 1886)

In search of the when and the original tension

But how do you know if what was found was the original strain? The scientific community had already associated the beginning of this pandemic with an event of massive diversification of its variants, the so-called ‘Big Bang’ of Plague Diversitythat took place at some unspecified time between the 10th and 14th centuries.

To resolve the issue, the authors used ancient complete genomes of Y. pestis deposits in Kyrgyzstan and investigated their relationship to what was already known about this particular Big Bang. “We thus discovered that the ancient lineages of Kyrgyzstan are located exactly in the node of this great diversification event. In other words, we have found the origin of the Black Death and we even know its exact date. [1338]”, says the first author, Mary Spyrofrom the University of Tubingen.

Confirm where it first appeared

But then another question arose: where did this strain come from? Did it evolve locally or did it spread in this region from elsewhere? In principle, the plague is not a disease of humans. The bacterium survives in wild rodent populations around the world, which act as its reservoirs. The Central Asian strain that caused the 1338-1339 epidemic near Lake Issyk Kul must have come from one of these reservoirs.

“We found that modern variants more closely related to the ancient strain are found today in plague reservoirs around the world. tianshan mountains, very close to where this ancient bloodline was found. This points to an origin of the ancestor of the Black Death in Central Asia”, emphasizes another of the main authors, Johannes Krausdirector of the Max Planck Institute for Evolutionary Anthropology. 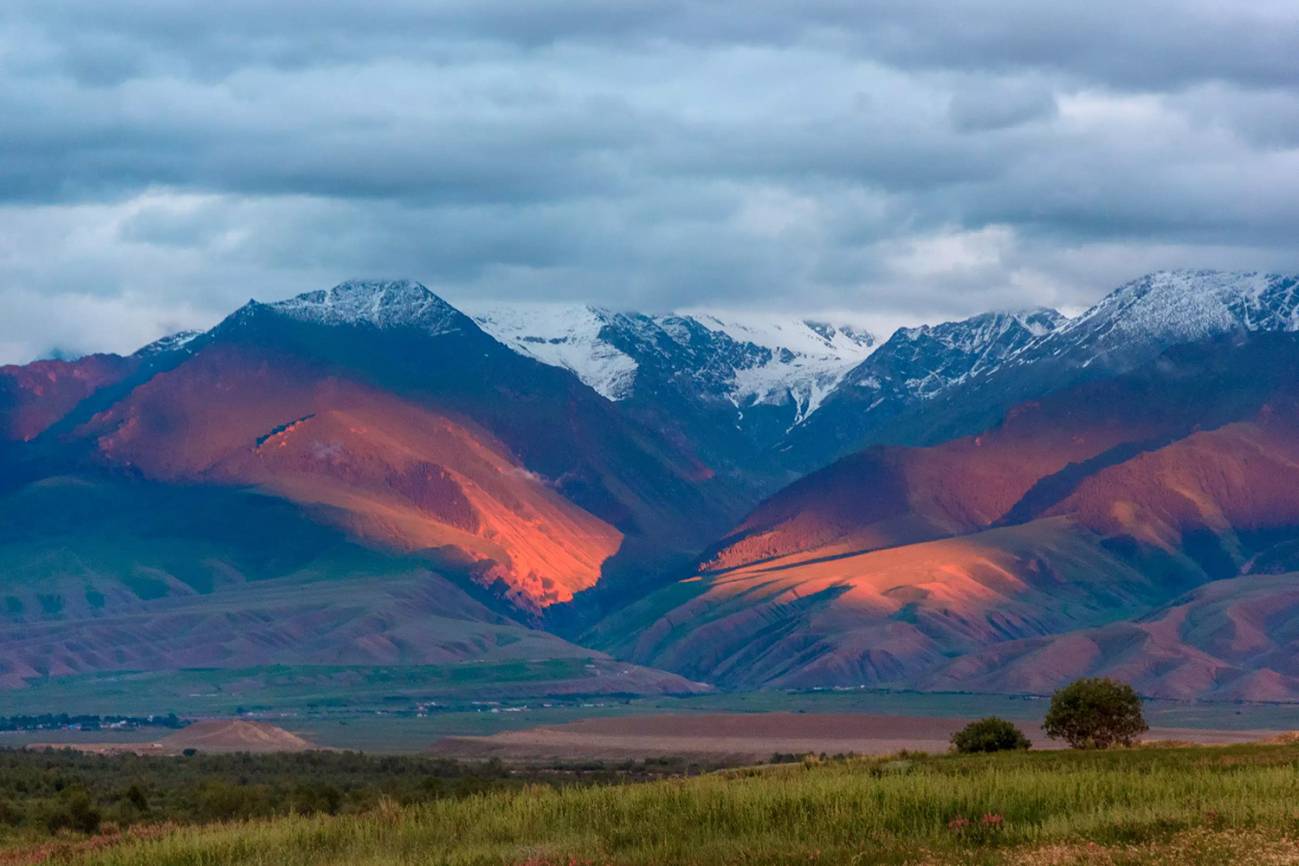 “How the covid, the Black Death was an emerging disease and the beginning of a massive pandemic that lasted about 500 years. It is very important to really understand under what circumstances it emerged”, says Krause, who, along with the rest of the team, argues that trade in the region where it emerged contributed to its expansion.

Like COVID, the Black Death was an emerging disease and the beginning of a massive pandemic that lasted about 500 years.

In any case, “this study puts an end to one of the biggest and most fascinating questions in history and determines when and where the most infamous killer of human beings began,” concludes Slavin. According to the researchers, their work demonstrates how close collaboration between historians, archaeologists and geneticists can solve great mysteries of our past, such as the origin of the Black Death, with unprecedented precision.

Ancient DNA expert, the researcher Carles Lalueza Fox from the Instituto de Biologia Evolutiva (CSIC-UPF), who did not participate in this article, but participated in others on plague strains that ravaged Europe in the Neolithic and Bronze Age, values ​​the new work of their European colleagues for SINC: “The strains that were recovered in the Kyrgyz necropolis are basal for all current and 14th century ones from various European locations, which puts them at the origin of the pandemic.”

Catapult corpses with the plague

“Perhaps the most interesting thing – he adds – is that there are only eight years to go before the arrival, in 1346, of the plague in the Genoese port of Caffa. [en la península de Crimea], which was besieged by the Mongols and which catapulted the bodies of people killed by the pandemic within its walls, causing it to spread first through the city and then through various Italian ports, such as Messina. There was a hypothesis that the Black Death could have circulated in Central Asia for decades before entering Europe, but this study would confirm that its appearance occurred very shortly before it devastated the continent.”

Maria A. Spyrou et al. “The Origin of the Black Death in fourteenth-century central Eurasia. Nature2022