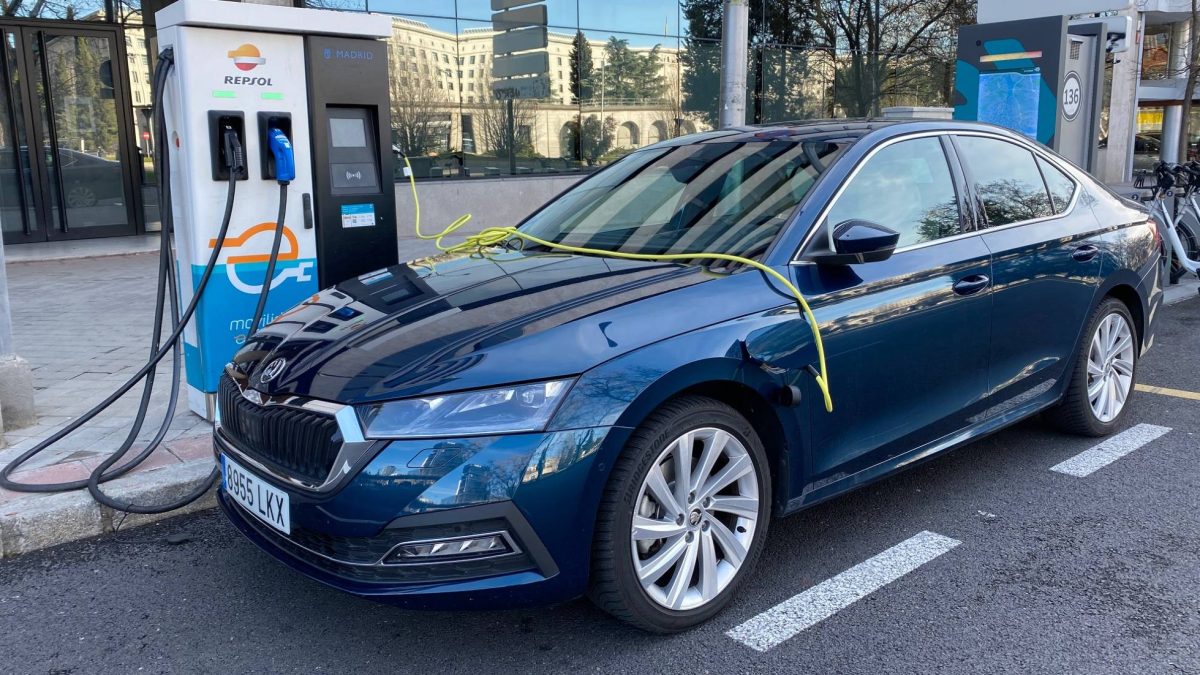 The main task of plug-in hybrid cars or also called PHEV, is to maximize the amount of kilometers traveled in electric mode daily, for later recharge them every night and take advantage of this electrical capacity again the next day.

But unlike 100% electric cars, the recharging is not essential. Plug-in hybrids can be driven solely on gasoline, which is sometimes more comfortable for drivers. In fact, it is what most of their owners do.

However, according to a study by International Clean Transportation Council (ICCT), plug-in hybrids only reach their maximum benefit as far as emissions are concerned when plugged in daily, And that doesn’t happen as often as emissions standards-setting bodies assume.

Based on the fuel consumption figures declared by the users themselves on the web fuelly.com and in the data of distances traveled with the engine off collected by the California Bureau of Auto Repair (USA), the study concludes that the electric kilometers traveled by plug-in hybrids is between a 25% and lower 65% to what the official data and approval of the brands indicate. And the fuel consumption, between a 42% and 67% higher.

For these data to improve, a future regulation from the State of California will require that plug-in hybrids be able to travel a minimum of 80 kilometers in electric only mode. In Spain, to obtain the Zero label from the Directorate General of Traffic, it is enough that they guarantee a range without emissions of 40 kilometers.

Analysts also suggest that these data would improve with minimum all-electric power and better cold-weather performance. They also propose limiting the size of the gasoline tank and the mandatory possibility of fast charging, which would further push plug-in hybrids in the electric direction.

It is not the first analysis to question the advantages of plug-in hybrids in terms of emissions. A report from the environmental group Transport & Environment 2020 revealed that the actual emissions from plug-in hybrids in Europe are also considerably higher than the official values.

Since then, European regulatory bodies have considered ending the era of plug-in hybrids early to focus on all-electric cars.

The advantage of plug-in hybrids (over the hybrid that is not) is that you can take better advantage of its electric autonomy, between 30 and 50 kilometers of operation in electric-only mode, always at moderate speeds. This is an average, because there are already some models, such as the Mercedes C-Class 300 e that is around 100 kilometers of autonomy.

For this, it is convenient keep the battery always charged close to its maximum capacity (something also valid for pure electric vehicles), since, as with devices such as telephones or computers, a low power state causes their internal elements to rust Y lose their useful life faster storage.

In most cases, the needs of daily travel should be covered in electric mode, without the need for the heat engine to intervene. If the battery runs out, the heat engine will take over all the work. This will be even higher than in a conventional car, having to move a greater mass due to the weight of the batteries and the hybrid system itself. This will cause a consumption and a higher level of emissions.