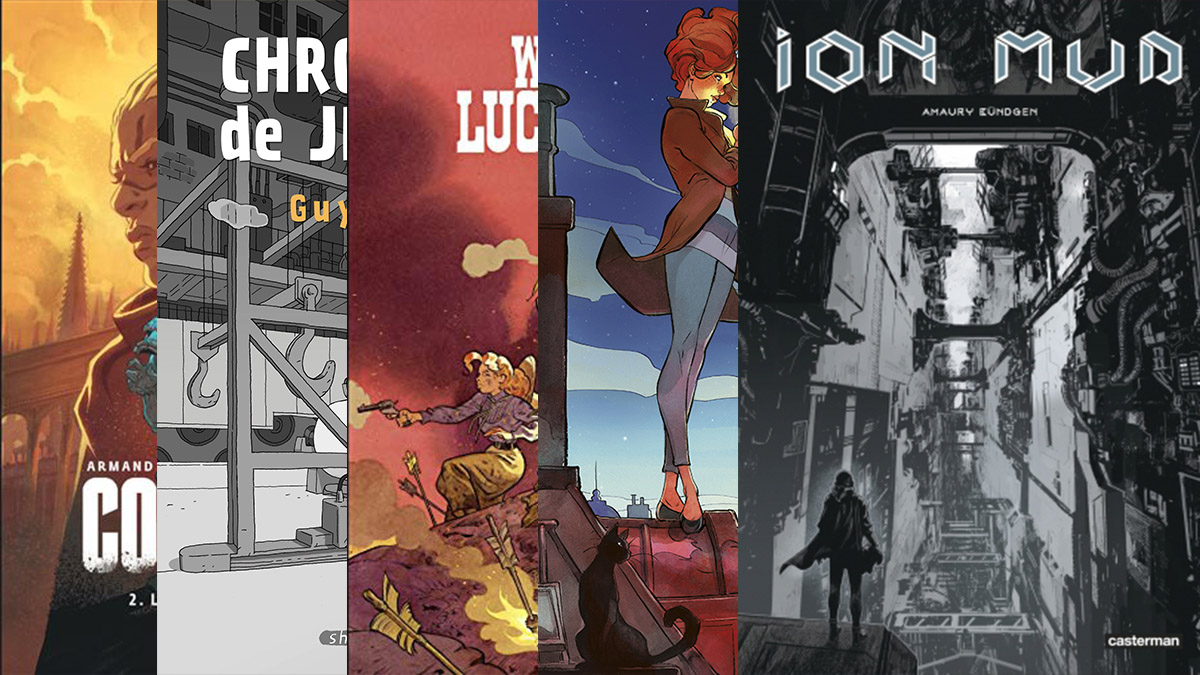 In 2021, comics won’t slow down. Obviously subjective and incomplete, our selection of the best albums of the year is destined to grow richer as the months go by, but it is already rich in some nuggets. 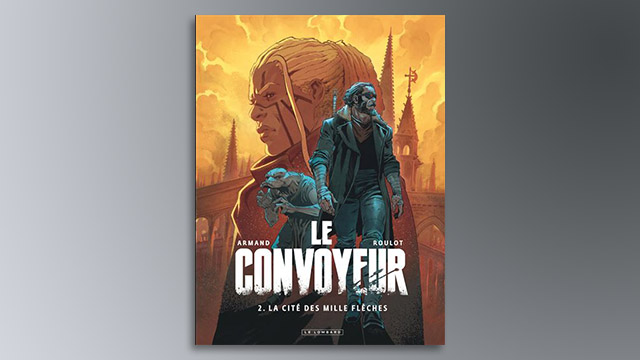 The first volume, last year, piqued our interest. The arrival of the second confirms the high quality of the “Conveyor”. In this work that flirts with both science fiction and medieval fantasy, the mystery is cleared up a bit. But many questions remain. Where does the rust come from, the virus that sent our civilization back to the Stone Age? What does the transporter want? Throughout the 56 pages, masterfully orchestrated by Dimitri Armand and Tristan Roulot, the reader is lost in conjecture, with pleasure. 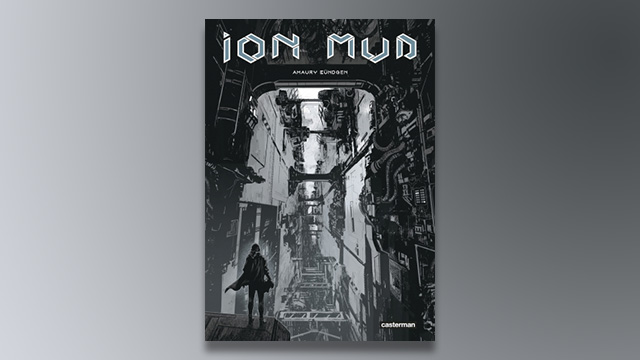 It’s hard to start 2021 without quoting “Ion Mud.” This pure science fiction comic is almost a UFO in the current production, as the podcast “More than SF” did not fail to emphasize in an episode to which it was dedicated.

This thick 296-page adventure tells the story of Lupo, a human, who has wandered for four decades in an abandoned alien megastructure. However, at the forefront of this pharaonic comic, with incredible settings, there is only one man: Amaury Bündgen. At almost fifty years old, he made his first album here (and what an album!) After being detected by the Casterman publishing house during a comic fair in Lyon. A raw talent, which we hope to see in bookstores very soon. 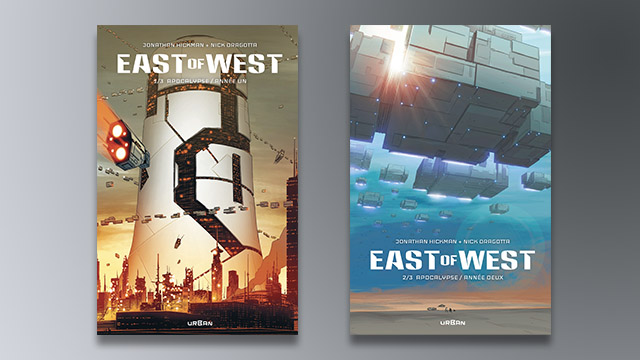