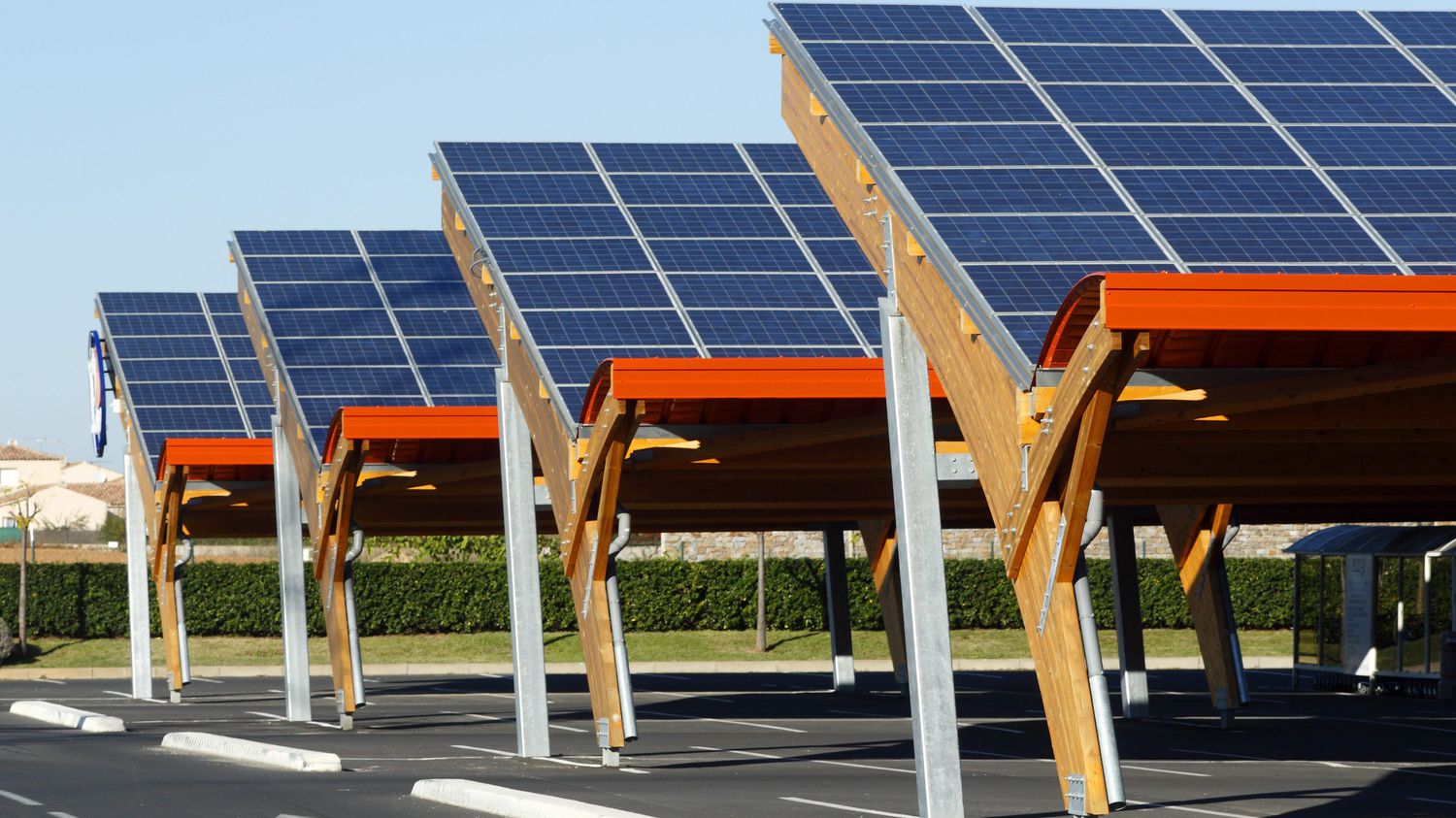 The Assembly adopted on Friday an obligation to equip outdoor car parks with more than 1 500 m2 of photovoltaic shade houses, a measure of the bill aimed at accelerating the production of renewable energies. The article providing for this measure was adopted with 42 votes to 6, after debates marked by a series of compromises between the government and the left, which wanted to toughen up the system.

The government initially defended a threshold of 2 500 m2, while environmentalist and rebellious deputies asked to go down to 500 m2. After discussions, the government did not object to a cursor placed at 1,500 m2, as also requested by Macronist deputies, thus giving a new pledge of goodwill to the left, whose support it intends to obtain for this bill.

Derogations for solar panels by the sea

In addition, under this bill, thehe Assembly adopted new derogations from the “coastline” law to set up photovoltaic or hydrogen production facilities on wasteland by the sea. The article, adopted at first reading with 34 votes to 16, aims to respond to the lack of land which hinders the increase in photovoltaic capacities in France. These derogations remain limited, and cannot for example concern areas that can be used for agriculture or pastoralism.

Against the opinion of the presidential camp, the deputies also voted in favor of the deletion of an article of the bill which allowed a simple online consultation for certain photovoltaic projects, rather than a “public survey”. But the presidential camp may try to reintroduce the measure during the continuation of the parliamentary shuttle.

Your clothes release microplastics when you wash them, a liner could be the solution