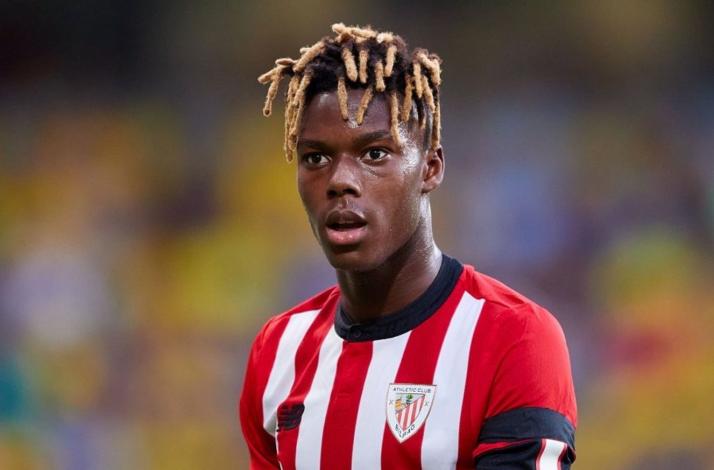 Nico Williams It has become one of the sensations of LaLiga this season. Its performance is key within the Athletic Club by Ernesto Valverde. He has 5 goals and 4 assists in 22 games played.

As reported by the Daily Mail, Nico Williams is in the crosshairs of three Premier League teams for this winter transfer window and even when his season ends. His termination clause is very low (50 million euros). Here we tell you which teams they are:

-Liverpool: The Red team has closely followed the evolution of the Spanish winger, taking into account that they are looking for a right winger who can compete with Mohamed Salah in the short term and who can be a starter in the long run. Jürgen Klopp wants to continue adding young players to renew the squad and get out of the bad dynamic that the team currently has. They followed him closely at the World Cup in Qatar.

-Aston Villa: The villainous team intends to strengthen its offensive rotation and Unai Emery has requested the incorporation of the Spanish winger, who he likes a lot and also fits perfectly into his idea of ​​​​the game. Aston Villa would be willing to pay the footballer’s termination clause at Athletic Club. The footballer is not very interested in playing for Aston Villa.

-Wolverhampton: The English team sees him as an interesting option to renew their offensive zone, taking into account that they do not quite trust Guedes and his departure would be imminent after he returns from his loan at Benfica. Nico Williams is a market opportunity at the moment, but Wolves’ intention is to make an offer next season.