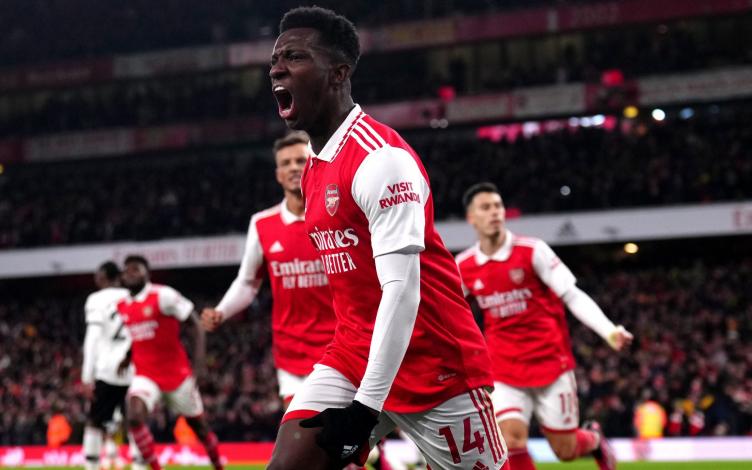 The Arsenal has become the best team in Europe this season. They are dominating the Premier League with an iron fist, to the point of displaying an attractive game capable of dominating any rival. Mikel Arteta is the great creator of “this monster” that is astonishing the whole world and it is time to talk about three footballers who are making a difference this season:

The 3 main stars of Arsenal, the best team in the world today

–martin odegaard: The Norwegian is the third midfielder in the system. He is the one who offers the best quality between the lines and when it comes to making a difference near the rival area. He also adds when it comes to getting the ball out from the bottom. He is the best player in the Premier League this season. His impact facing the rival goal is also growing exponentially. His individual evolution is notorious, both in small and large aspects. He is the star of the team in different aspects of the game.

-Bukayo Saka: The Englishman is the best winger in the Premier League today. His evolution is impressive both for his ability to make decisions and to increase his impact in the face of the rival goal. He better interprets the spaces, both to attack them and to occupy them so that the team can flow better with the ball. He is also adding greatness to his game. He is capable of making a difference in the most difficult moments and against the strongest rivals. He doesn’t disappear, he always makes a difference.