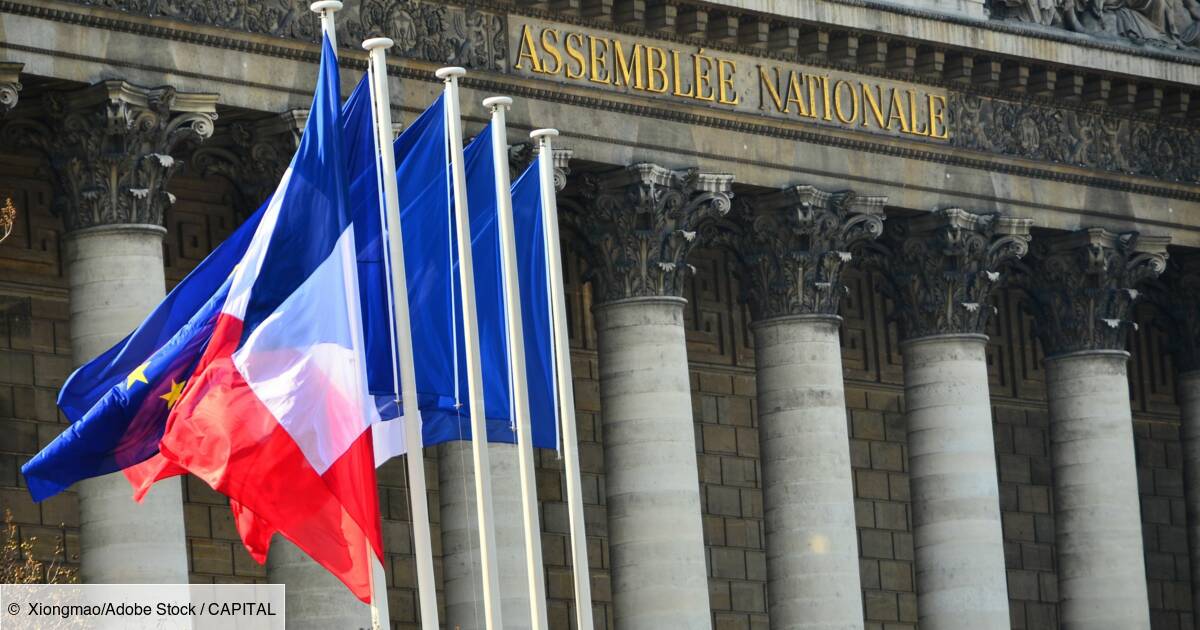 The National Assembly rejected Monday the new motion of censure LFI against the government, supported by only 93 deputies, which is worth adopting in new reading of the whole of the draft budget 2023 of the Social security. This motion had been tabled in response to the constitutional weapon of 49.3, activated Friday evening for the sixth time in almost a month by Elisabeth Borne, to pass a budget text without a vote.

The Prime Minister castigated the “tales and legends” of La France insoumise, accusing these deputies of “false information” and “manipulation”, at the end of a long debate where the interventions of the political groups focused more on the form than in substance. The rebellious deputy Ségolène Amiot accused the executive of “killing democracy little by little”, and asked to “call the government to order as to the limits of its power”.

While the climate has been particularly tense between opposition and the majority since invective Thursday evening in the hemicycle, the whole of the left has given its support to LFI. The “new method” of dialogue advocated by the head of government is “the rickety screen” of a “solitary exercise of power”, criticized in particular the socialist Arthur Delaporte.

The head of government denounced the “legend” of the “passage in force”, judging that it was “not serious to speak of brutality, for the use of a constitutional tool, by which a government engages its responsibility in the face of numerically greater opposition”. “You are telling us about a parallel world, where the French would have elected your dear leader” Jean-Luc Mélenchon, she also launched at the LFI benches. But “you do not have a majority, neither absolute, nor relative, nor alternative”.

Even if they are against this Social Security draft budget, the LR deputies did not bring their votes to the motion, posing as “elected officials” who do not want to “cause the dissolution” of the Assembly. The same goes for the independent group Liot: “let’s stop wasting time, let’s legislate”, pleaded its co-president Christophe Naegelen. RN deputies, unlike previous times, did not vote for the LFI text, judging that it “is useless”. Franck Allisio (RN) depicted “an endless day” with “six times the same scene, six times the same play”.

The Social Security financing bill must pass Tuesday before the Senate in new reading, before returning Wednesday before the Assembly in final reading. The Prime Minister could then activate 49.3 one last time on this draft budget. The text provides for measures on prevention, medical deserts, or savings for biology laboratories.