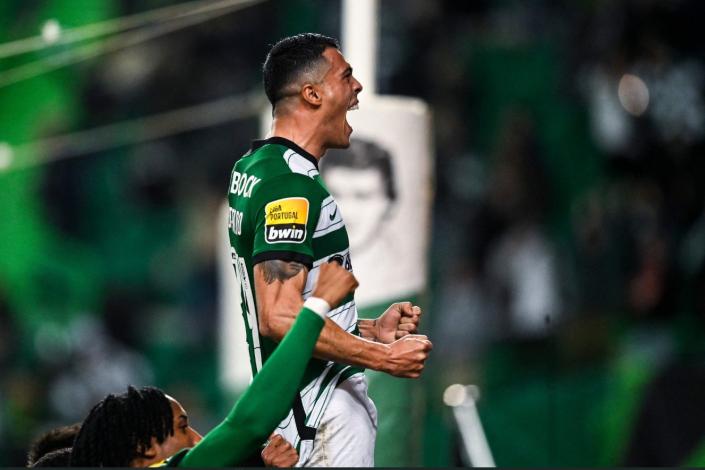 The tottenham hotspur He continues to work on planning his squad for the second part of the season with the intention of improving the collective performance of the team. The sensations are not good, which is why they incorporated by Arnaut Danjuma from Villarreal.

The North London team wants to get the services of a couple more players to offer more variants to Antonio Conte, who has requested incorporations to be more competitive in the remainder of the season.

–Pedro Porro: The Spaniard would arrive to strengthen the position of right winger due to the weak performances of Emerson Royal and Mat Doherty. As reported by the journalist Fabrizio Romano, there are good feelings to close the agreement after the meetings with Sporting CP. The deal is very close to closing and they are only defining the last details. Pedro Porro has a low termination clause with the Portuguese team.

-David Raya: The North London team wants to incorporate a goalkeeper who can arrive to boost the rotation, taking into account that Hugo Lloris is at a very low level since the World Cup in Qatar 2022. The Spaniard is performing at a very high level in the Brentford and they would be willing to make a significant investment so that it can arrive in this winter market.