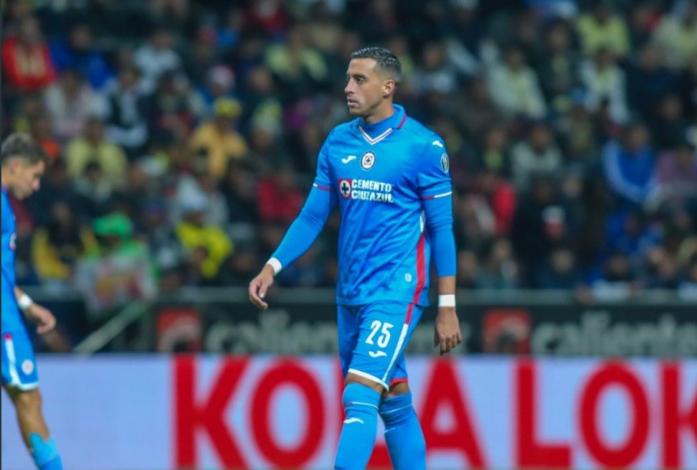 According to the Argentine newspaper TyC Sports, River Plate is interested in closing the incorporation of Ramiro Funes Mori in this South American transfer market or in the summer, at which time his contract with Cruz Azul of Mexico ends. The Argentine central defender is one of the main wishes of Martín Demichelis to form a top-level defensive rotation for next season.

The millionaire group is working on closing its incorporation, but first they want to close a couple of outlets in that area so as not to have overcrowding and maintain a shorter squad. And, according to TyC Sports itself, they are listening to offers for two of the most important players from the previous campaign.

-Paulo Diaz: The Chilean intends to leave River Plate to be able to play in European football. His agent informed the club of the player’s position. No offer has come in because he suffered an injury in December. It is a letter for which the club wants to get a good amount of money.

-Hector David Martinez: The Argentine has drawn the attention of several European teams due to his impressive performance in 021. Injuries made it difficult for him to leave, but even Real Betis tried to sign him two summers ago.