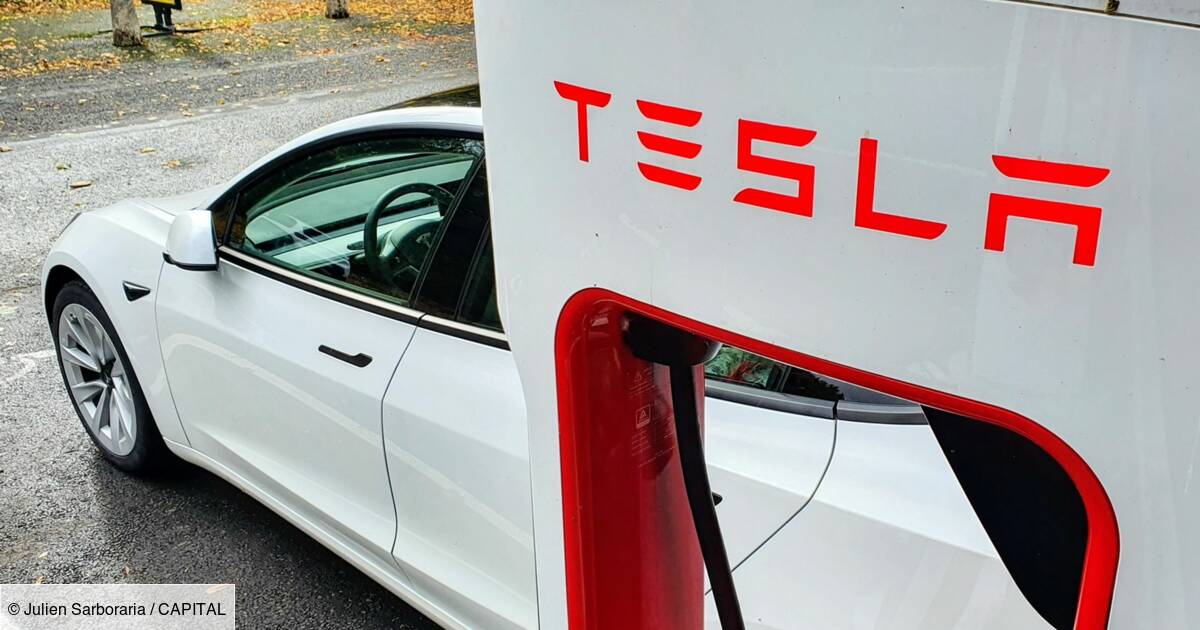 The Tesla Group led by the whimsical Elon Musk saw its turnover climb 37% in the fourth quarter, reaching 24.3 billion dollars, and its net profit soar 59% to 3.7 billion, according to a press release issued this Wednesday, January 25, 2023. “We know that there are questions about the short-term impact of the uncertain macroeconomic environment, in particular with the rise in interest rates”, remarks Tesla. But the company “is used to challenges”, adds the group. For now, it is “accelerating its cost reduction program and targeting higher production rates.”

The objective: to make its cars more accessible

Some observers fear that the economic slowdown, the rise in interest rates, which makes it more expensive to buy a car on credit, and the arrival of multiple competitors on the electric vehicle market, start-ups like traditional manufacturers, do not hinder the development of Tesla. In 2022, Tesla delivered 1.31 million electric vehicles, which represents a record and a jump of 40% over one year. But the company had set itself the goal of increasing its deliveries over the long term by an average of 50% per year. The group’s share lost 65% in 2022, before recovering a little since the start of the year.

To boost sales, Tesla has lowered its prices in recent months, first in China and then in Europe and the United States. A decision considered by some analysts as necessary to defend its market share, by others as a sign of weakness. Tesla for its part says on Wednesday that making its cars more accessible is “necessary to become a manufacturer producing several million vehicles”. The manufacturer is also counting on the arrival on the market of its electric truck, Semi, the first model of which was delivered in December, and on its Cybertruck pick-up, which should normally be available during the year. The action was up 0.3% in electronic trading following the close of Wall Street.

Wahab Riaz praised Iftikhar Ahmed after hitting 6 sixes in one over, know what he said