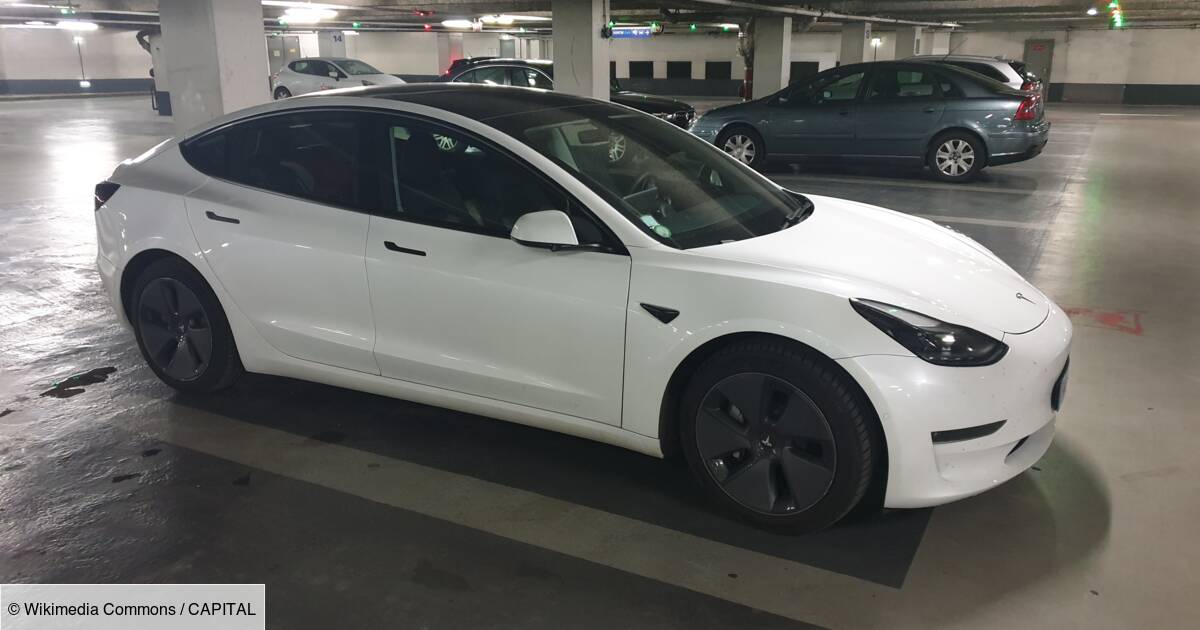 Bad news for those planning to invest in an electric car. Tesla has decided to increase the price of its Model 3 again. Initially at 43,800 euros for its base model, the sedan has now risen to 50,990 euros. Count nearly 14,000 euros more for the Performance version, at 64,990 euros, notes turbo Monday, May 23. In March, Elon Musk’s company had already decided to increase the price of this model three times, and up to … 10,000 euros. The best-selling electric car in Europe in 2021 still benefited, after the first increase, from the maximum ecological bonus of 6,000 euros. But from the second increase, the price exceeded 45,000 euros and the buyer lost the possibility of requesting this bonus.

With this fourth increase decided at the end of May, the Performance version, the top-of-the-range model, therefore escapes all state aid. It will cost 64,990 euros to buy it, which brings it closer to the price of its German rival, the BMW i4, whose basic model costs 59,950 euros, almost 9,000 euros more than the American version of Tesla.

Rise in the cost of raw materials, shortages, plant stoppages…

How to explain this continuous rise in price? For Frandroid, the causes of this increase lie in the rise in the cost of raw materials, the shortage of components, but also the 22-day shutdown of the Gigafactory in Shanghai in China where the models for the European market are manufactured. The brand has made no announcement to this effect.