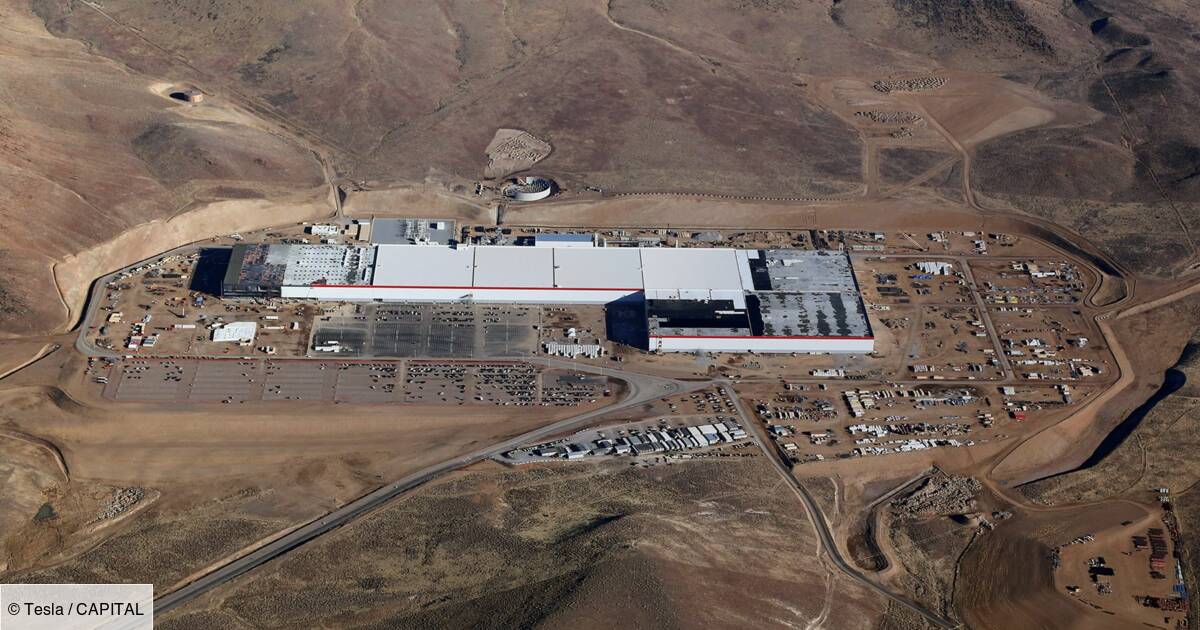 Tesla is betting big on its Nevada mega-factory. The American manufacturer of electric cars announced Tuesday in a press release an investment of “more than 3.6 billion dollars”, to expand its Nevada factory, in which its electric truck, called Semi, is manufactured in particular. “We will invest more than $3.6 billion more to continue developing the Nevada gigafactory,” Tesla said in its statement. This is an amount slightly higher than the initial investment for the construction of the factory, which amounted to 3.5 billion dollars in 2014, recalls Tesla.

In reality, two new factories will be created, specifies the manufacturer: the first will manufacture cells for the batteries, with the “capacity to produce enough batteries for 1.5 million light vehicles per year”, and the second will be the “Semi’s first high-volume manufacturing plant”. Tesla plans to recruit 3,000 people there. The Nevada plant is Tesla’s first “mega-factory,” and began producing batteries in 2017. Since announcing construction in 2014, Tesla says it has invested $6.2 billion in Nevada, and having directly hired more than 11,000 people.

Tesla now has four “mega-factories”, in addition to that of Nevada: New York, Shanghai, Berlin, and the latest, that of Texas, which covers an area equivalent to a hundred football fields, and is operational since the end of 2021.