New Delhi: A fire suddenly broke out in the market of Chandni Chowk, the famous market of the Indian capital, New Delhi, which immediately engulfed three buildings.

According to Indian media, the fire at the Mega Electronics Market got out of control. The fire broke out at around 9 pm last night and was brought under control by morning but the flames flared up again. 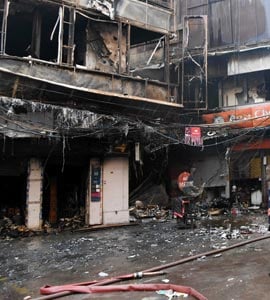 The concerned authorities say that so far around 150 shops have been burnt to ashes, while according to a conservative estimate, the loss of 400 crores of Indian rupees has been done so far.

Three of the five major buildings affected by the fire are Gargai, officials said, although there were no reports of casualties or injuries as the blaze occurred after shops were closed. 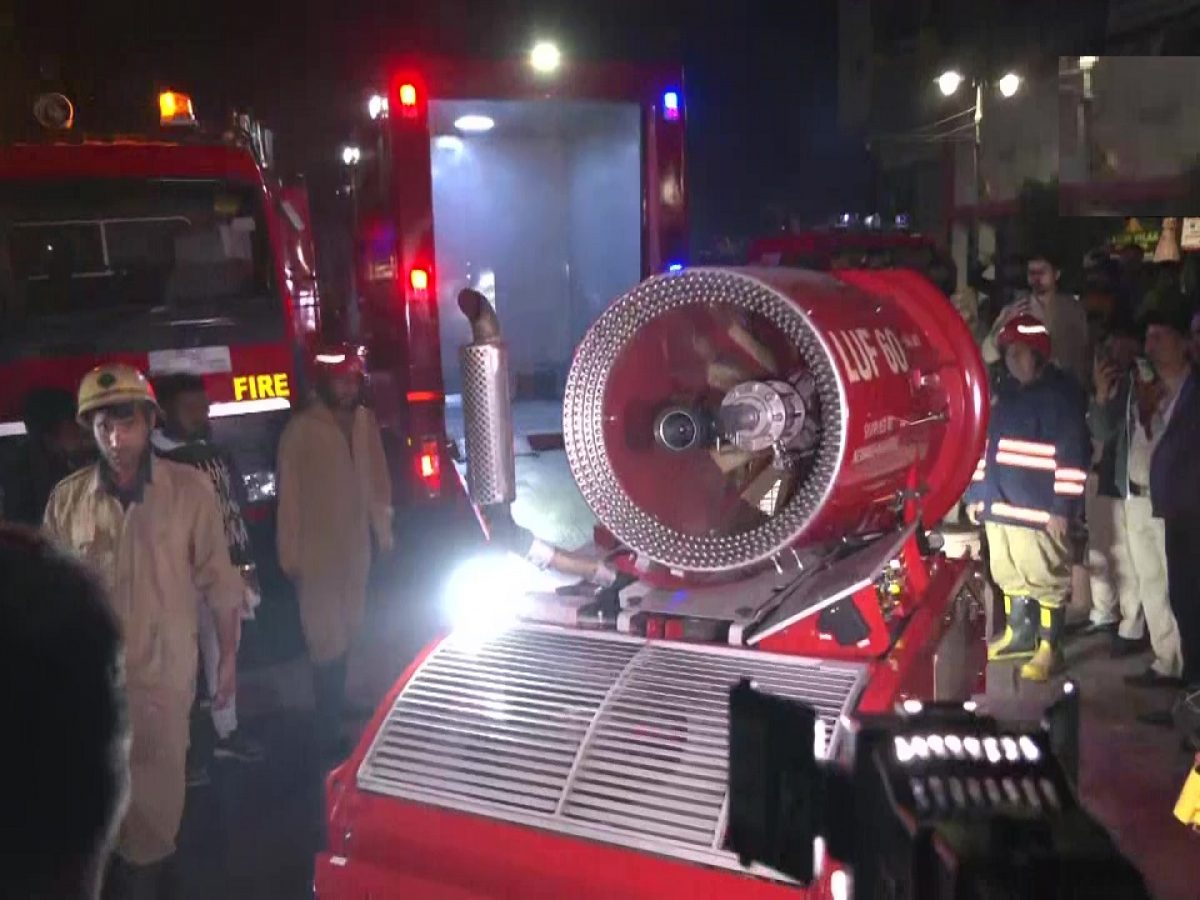 According to news agency Ejni, more than 24 hours have passed since the fire broke out and firefighters are still struggling to put out the fire.